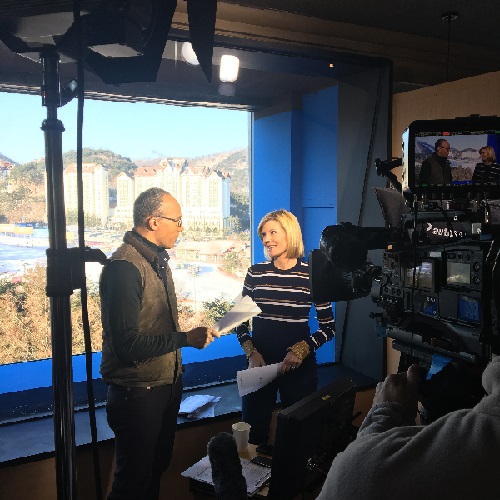 NBC News continues to see the halo effect of NBC’s Olympics ratings. In fact, the Sunday edition of NBC Nightly News with Lester Holt was the No.2 ranked program across all of broadcast television for the week of Feb. 5, only behind CBS’s powerhouse NCIS.

While those numbers are huge relative to recent Nightly newscasts, and far larger than what ABC and CBS draw, the 12.34 million total audience is down -22 percent from what Nightly News with Brian Williams drew on the same Sunday of Sochi 2014 games. That episode drew 15.83 million viewers.