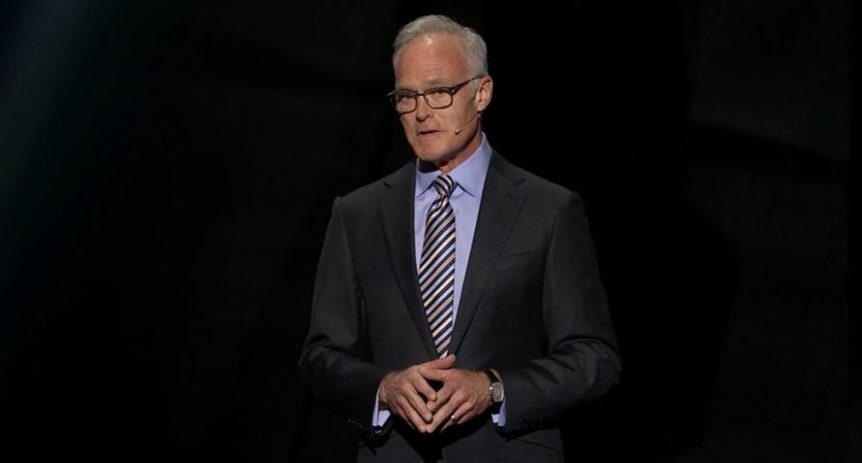 Not often is TV news the centerpiece of a major media company’s upfront, but the 2022 Paramount upfront event was certainly unique.

Paramount ad sales chief Jo Ann Ross kicked off the live, in-person event, held Wednesday at Carnegie Hall, by noting this year’s presentation was scheduled to run 60 minutes and be 60 Minutes-themed: “This is the Paramount upfront in 60 Minutes,” Ross proclaimed. 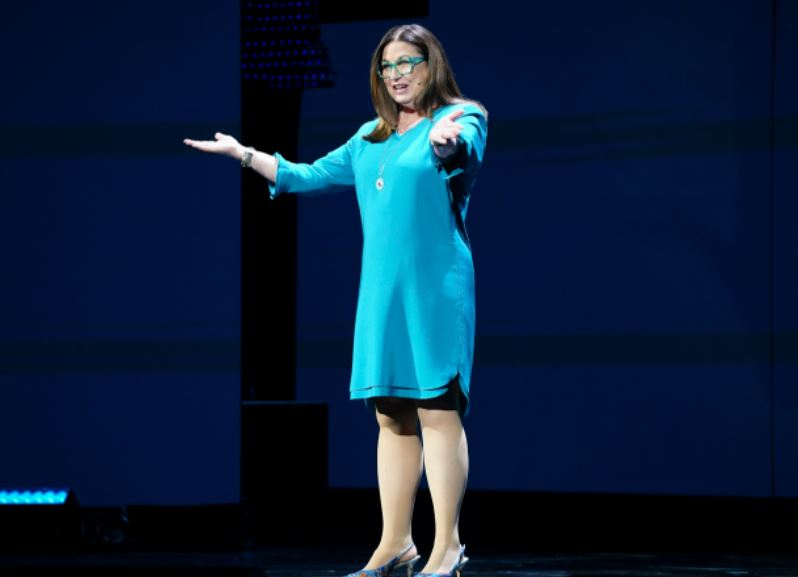 While the event ran over the planned 60 minutes, it was indeed formatted like a live edition of the acclaimed newsmagazine. 60 Minutes correspondents appeared on stage throughout the presentation, introducing various parts of the Paramount content portfolio as if they were 60 Minutes reports. While not as flashy as some other upfronts, this was clever idea by Paramount that was executed pretty well. 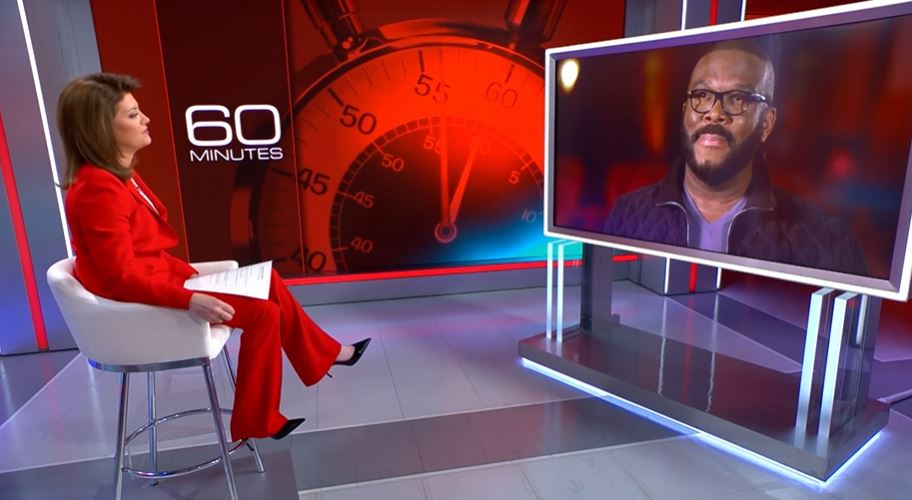 Scott Pelley did the voiceover for multiple sizzle reels, before appearing on stage to tease his story featuring interviews with Trevor Noah and other Paramount talent. Lesley Stahl appeared on stage later to tease her 60 Minutes-style segment about Paramount’s reality TV offerings. Her piece consisted of interviews with stars from the various shows. Norah O’Donnell appeared on stage to tease her interview with Tyler Perry about his work at BET over the years. Perry also recently made his first foray into kids programming with a new Nickelodeon show. Bill Whitaker appeared on stage and teased his interview with BET CEO Scott Mills about his “Content for Change” initiative at Paramount, which addresses narratives around race, ethnicity, age, LGBTQ+, disability status and mental health. 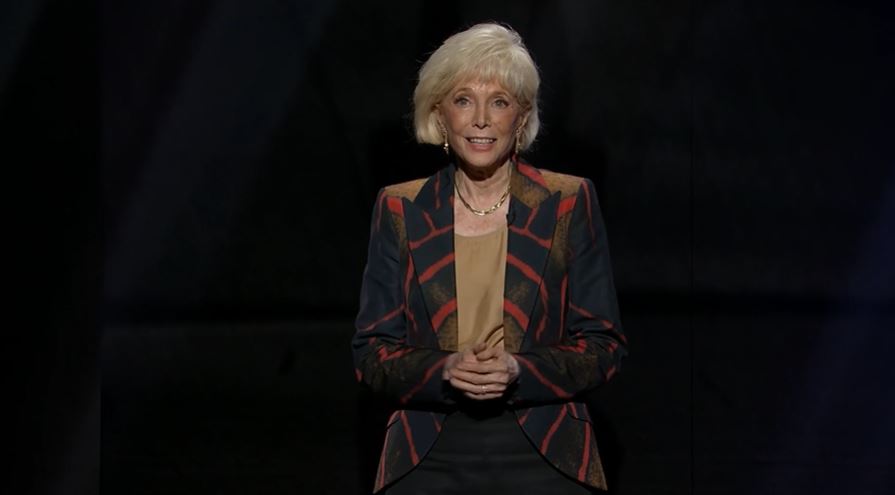 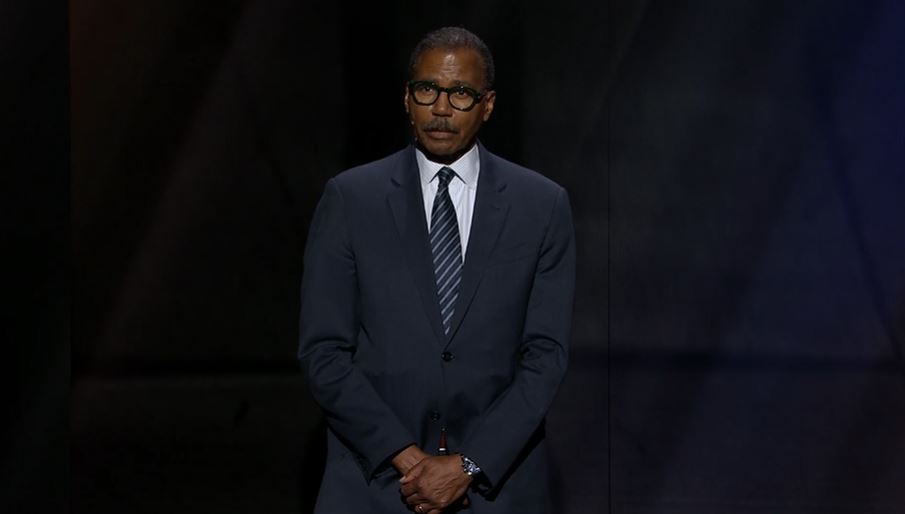 CBS Mornings represented at the upfront as well. Two of the show’s co-hosts Tony Dokoupil and Nate Burleson, as well as actress/comedian Nicole Byer, were contestants in a fictional game show hosted by Let’s Make a Deal host Wayne Brady named “Climb That Mountain.” The contestants were quizzed on company stats, offerings, etc.

Fellow CBS Mornings co-host Gayle King also appeared at the upfront, wearing a cast and noting she has “an Achilles issue.” King discussed Paramount’s uber-popular Yellowstone franchise and introduced co-stars Kevin Costner and Kelly Reilly, who arrived on stage to significant applause. Following the Yellowstone duo were Faith Hill and Tim McGraw from 1883, David Oyelowo from the forthcoming 1883: The Bass Reeves Story—and Sylvester Stallone from the upcoming Tulsa King—all came to the stage to praise their shows and producer extraordinaire Taylor Sheridan’s work. 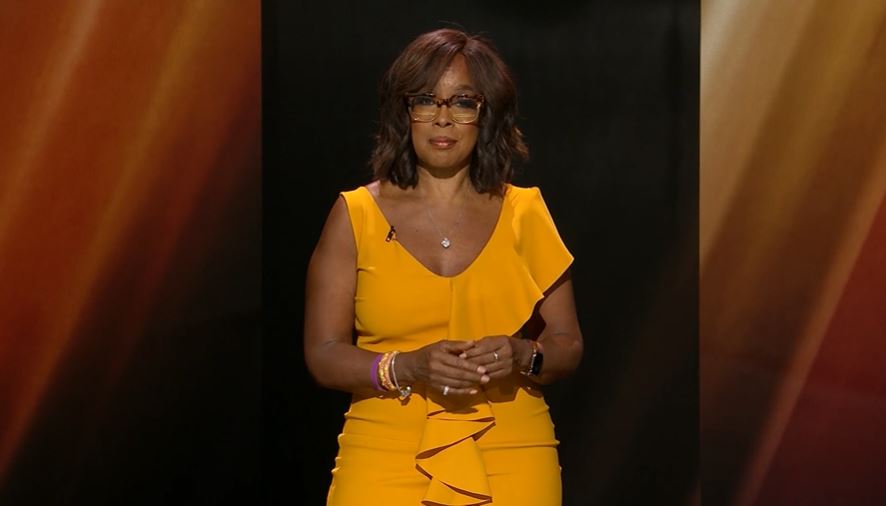 So, while CBS News wasn’t given a specific block during the Paramount upfront event, its shows and personalities were front and center throughout.