NEXT:Protesters Are Throwing Glass Bottles at Entrance to CNN Center in Atlanta
PREVIOUS:WAVE-TV Reporter and Cameraman Shot With Pepper Balls During Louisville Protest 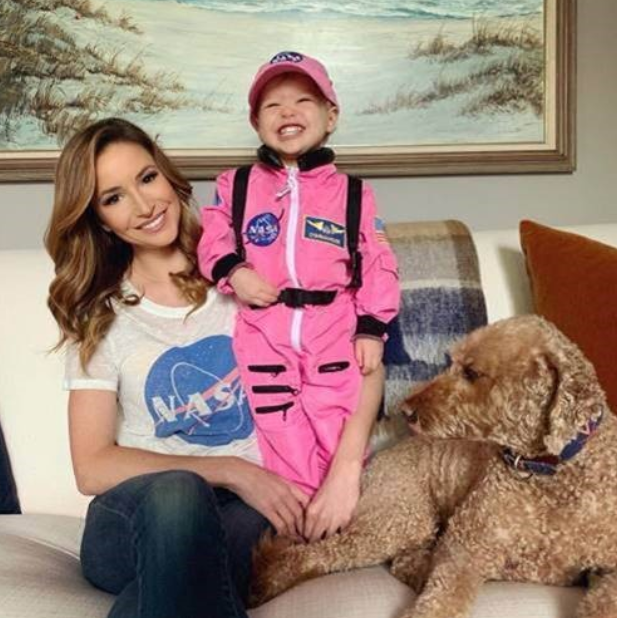 Whenever the highly anticipated SpaceX launch takes place (hopefully this afternoon), Fox News correspondent Kristin Fisher will be a key part of the network’s live coverage. She’ll be ready and fully prepared to offer her knowledge and analysis of what viewers are about to see.

Fisher has a close personal tie with the world of space and NASA. The daughter of two astronauts, her mother is known as the “first mom in space.” 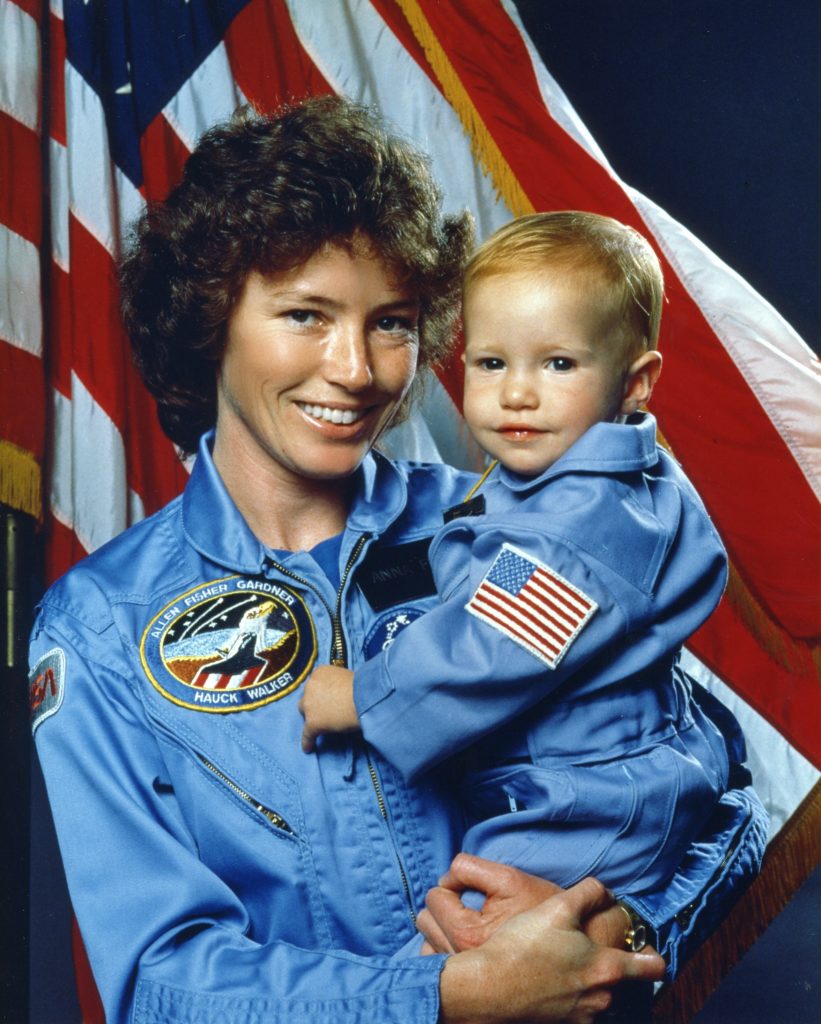 Her father was also an astronaut, who later became an emergency room physician.

When we caught up with Fisher on Friday, she said she wasn’t surprised when she heard that the launch was scrubbed just minutes before planned liftoff. After all, this is the first crewed flight of a new spacecraft. Better to be safe than sorry.

“Scrubs happen all the time,” she added. “My father’s space shuttle mission scrubbed twice before he finally launched in 1985.” 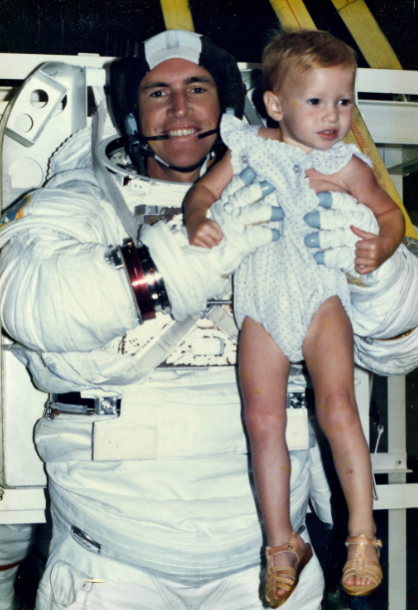 TVNewser: Do you feel any similarities exist between your work as a journalist and your parents’ work as former astronauts?

Fisher: On the 50th anniversary of Apollo 11, I anchored a two-hour special live from inside crew quarters where the Apollo 11 astronauts and the Demo-2 crew spent their final days before launch. As we were counting down to the start of the show, our crew adopted a “T-minus” countdown in honor of the occasion. A few minutes out, my mom said, “This sounds and feels just like a launch!” I assured her that a real launch was infinitely cooler, but there’s definitely a similar sense of excitement and anticipation.

Why did you choose journalism and not follow mom and dad into the family business?

Anytime both of your parents do the same thing, and do it really well, I think there can be a desire to do your own thing and forge your own path in the world. I certainly felt that way. Granted, on launch days, I do question my career choice. But being a part of Fox News’ coverage of this historic launch is something I’ve been working toward my entire life.

What are a few storylines you plan to hone in on during your live coverage of the launch?

One of the storylines that interests me the most is how this launch represents the dawn of the commercialization of human spaceflight. Not only will this launch make crewed spaceflight into low earth orbit more routine and ultimately less expensive, it will also free up NASA to focus on destinations deeper in space, like the moon and Mars. It is also remarkable what SpaceX has been able to accomplish in just a few short years. I recently interviewed former NASA administrator and former space shuttle astronaut Charlie Bolden, and he said the idea that the U.S. government would allow a private company to build, own and operate a spacecraft to be flown by NASA astronauts would have “boggled the mind” when he became an astronaut in 1980. Now, it’s on the verge of becoming not just a reality, but commonplace.

I’m aware you’ve covered Cape Canaveral launches in the past, but you’ll be covering this one remotely. Talk about the adjustments you’re having to make for this event.

I was a little worried that I wouldn’t feel the same level of excitement doing live shots outside of the White House instead of from the Kennedy Space Center. But those concerns were unfounded. I had goosebumps on my arms and butterflies in my stomach all day. And now I get to do it all over again on Saturday!

Assuming the mission goes as planned, what happens next? What does NASA (and SpaceX) hope to accomplish going forward?

The ultimate goal for NASA and SpaceX is the same: land humans on Mars as fast as possible. That means, someday, NASA and SpaceX may be competitors to become the first to achieve that goal. But for now, and for the foreseeable future, NASA and SpaceX are close partners in the Commercial Crew program and they share enormous respect for what they have been able to accomplish together.