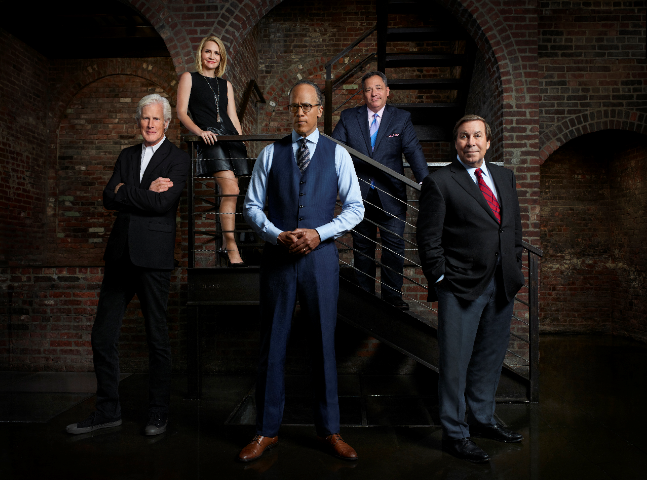 NBC is launching a three-part crime drama from the producers of Dateline, titled The Widower, tonight (Thursday) at 10 p.m. ET. Part two airs Friday night in the usual Dateline time slot, while the third and final part will air on Sunday.

This mini-series has been in the works for more than a decade. It’s about a Las Vegas man who had four of his six wives die under mysterious circumstances, on Feb. 18. The story unfurls over three nights and five hours.

Dateline senior executive producer David Corvo and executive producer Liz Cole spoke with the AP about the series last week. “We’re trying to go where the viewers are going,” said Corvo, “and you have to do that. We’re not all watching one event at the same time like we did when we grew up.”

Dateline NBC senior producer Dan Slepian was embedding with Las Vegas police in 2008 when a man named Thomas Randolph was arrested for murder. He kept following, and filming, the case until there was a recent resolution, said Cole.

In addition to the three-part series, Peacock recently announced a 24/7 Dateline channel—all Dateline, all the time; and Natalie Morales debuted as a full-time Dateline correspondent last Friday. Additionally, Keith Morrison debuted his second podcast, Mommy Doomsday, this past Tuesday.

That’s a lot. Dateline’s social team summed it up rather well:

We have so much going on in February, we just had to put it all in one place. We’re already exhausted… #Dateline #DontWakeUpAlone pic.twitter.com/ZbjgIOKLML