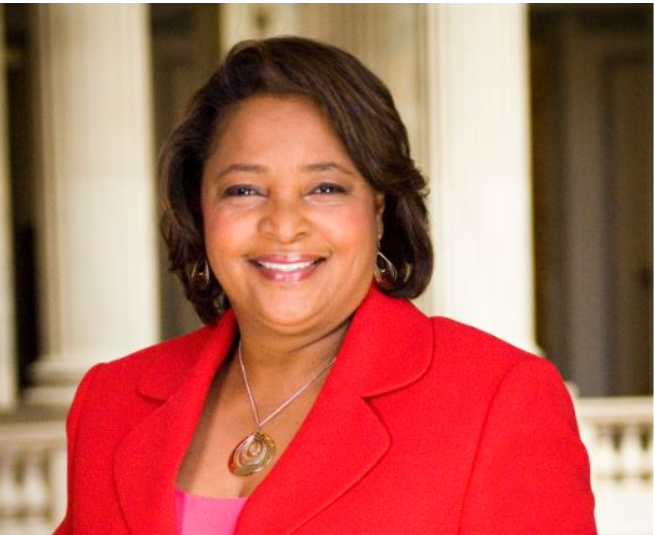 Throughout 2020, we have been speaking with veteran political reporters from across the TV news spectrum about their presidential election memories.

Montenegro spent more than a dozen years as Telemundo’s top political correspondent before moving from the field into an executive role last year.

“The pressure is the same, but the areas of focus are different,” Montenegro told TVNewser.” As a reporter, my goal was to deliver stories that were unique, compelling and impactful. As an executive, I am responsible not only for the content of our stories, but I am also involved in the long-term planning for Election Day, from logistics and emergency scenarios to administrative issues. I never did that as a reporter. But I think the fact that I have been a reporter in the field for a long time makes me a better executive. I know firsthand what our reporters need to deliver a great product and how to give them the tools and the space to do that.”

As has been the case with previous TVNewser Notebook Q&As, we also asked Montenegro to share with us her past presidential election memories, political reporters she admires (outside of her Telemundo colleagues, of course) and yes, her go-to meal on the campaign trail.

TVNewser: You have covered your fair share of presidential elections. Give us an interesting anecdote from the first one you ever covered.

Montenegro: Although it wasn’t my first, the most interesting presidential election I have covered was the 2000 election. I was assigned to the Al Gore campaign and on Election Day I was in Nashville. The day started as expected. I was running from polling place to polling place to find Latino voters from both parties to interview. It was a mad rush but by the time I went on air for Telemundo’s prime-time newscast at 6:30 pm, I thought I was beginning to see the light at the end of the tunnel. But little did I know that I still had what felt like hundreds of live shots to go. By 2 a.m., Al Gore hadn’t appeared. I was getting ready for a live shot with a high-profile Latina who worked on the Gore campaign when she suddenly looked at her BlackBerry, uttered an expletive and left in a rush, apologizing profusely. Adding to the intrigue it had started to rain. I saw Al Gore’s motorcade arrive at the War Memorial Auditorium, the site of his election night rally. But he never took the stage. I knew this would be a big story. But I never imagined that Election Day coverage would stretch on for five more weeks! The rest is history as we all know: Florida and the presidential recount, where the nation would become riveted by “hanging chads” and the legal battles that were ultimately resolved by the Supreme Court in a 5-4 decision that elevated George W. Bush to the White House. The margin of victory was 0.009% or 537 votes. It was one of the closest and most controversial elections in U.S. history and one that is still being debated and analyzed today.

Due to Covid-19 concerns, the DNC pushed its 2020 convention from July to mid-August, and it’s even possible that the party might move to a “virtual convention.” As someone who has covered a number of conventions, what do you believe is the best solution?

That’s a hard question to answer. I think the number of new infections could be a key factor in whether we see traditional or pared-down conventions. I think the other factor will be the delegates themselves and how comfortable they feel about traveling to North Carolina or Wisconsin. The recent NFL draft proved that virtual events can be successful and energize an audience. However, face-to-face interaction is such a key component of the conventions. A big part of what happens at the conventions helps to mobilize voters. Conventions also give a voice to the different factions within the two parties and helps them hash out their differences in person. I wouldn’t be surprised if the number of activities that take place outside of the conventions are reduced or just cancelled. 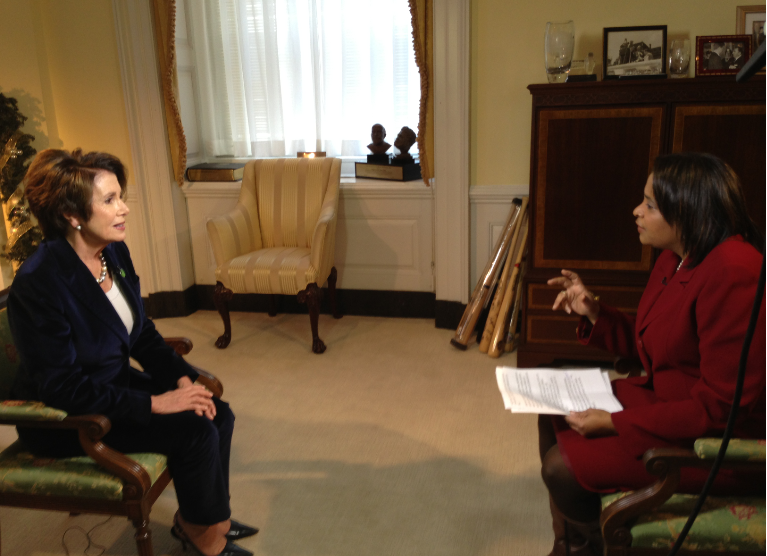 How has the evolution of social media changed how Telemundo News is covering presidential elections?

Telemundo has invested heavily in its digital platform. Our political reporters are covering the campaign on all of our platforms, from Telemundo.com to social media. We’re using social media to reach a wider audience, especially the young Latinx audience, and to amplify the impact of our content. I think the evolution of social media has undoubtedly changed how we do our work as reporters. 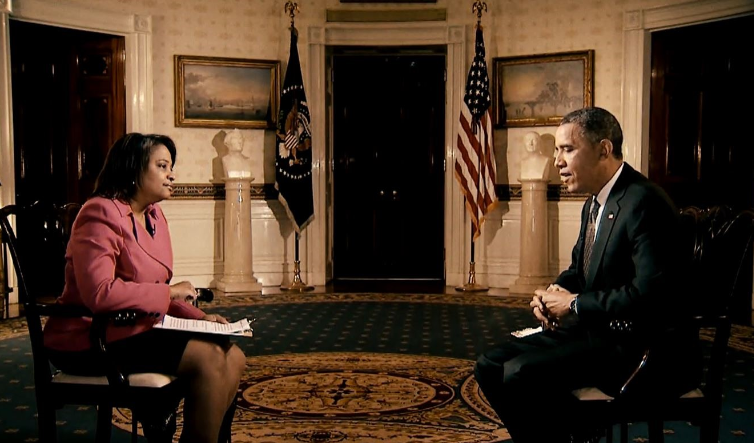 When I first got to Washington and started covering Congress, I never missed a report from the late Gwen Ifill, who was NBC’s congressional correspondent at the time. Her reports were gospel to me. She possessed all the qualities that I aspired to showcase in my own work: courage, tenacity and integrity. She broke the mold of political reporters. She also broke many barriers for women of color, being the first African-American woman to anchor a national public affairs TV show.

Someone I watch closely today is CBS News political correspondent Ed O’Keefe. His reports are rich, smart and witty. He has the unique ability to get sources to confide in him and bring the story home like no other.

What’s the best meal/restaurant you went to during past campaign coverage?

Most of the time it was grab and go or a quick bite by the computer or editing booth. But I do have fond memories of one night when I was able to get away during the 2016 Democratic Convention in Philadelphia. I wasn’t feeling well. I was coming down with a terrible cold and had started to lose my voice. Two of my colleagues convinced me to go out to dinner at Le Parc Bistro. The best medicine turned out to be good company, good conversation and … a hot toddy. The joke here is that my colleagues know I normally don’t drink. They told me it was a “tea” and insisted it would make me feel better. I usually would have been suspicious, but I was feeling so bad that night I said sure. Well, I’ll leave it there. The food was delicious. And the hot toddy? Let’s just say it did clear up my nasal passages. 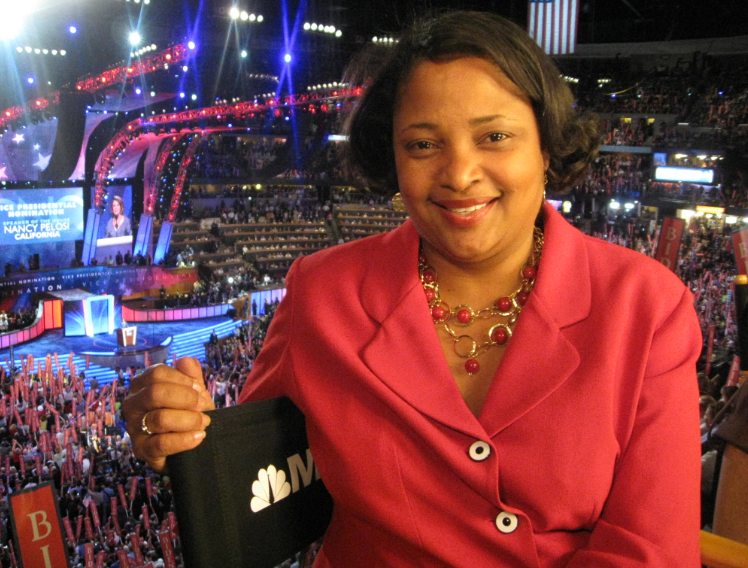