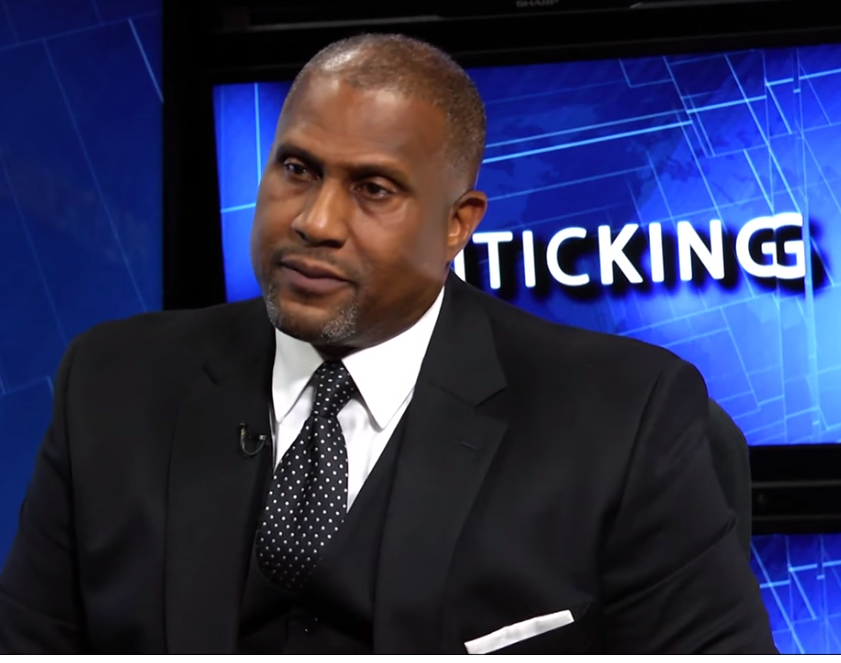 In its statement, PBS said, “This investigation included interviews with witnesses as well as with Mr. Smiley. The inquiry uncovered multiple, credible allegations of conduct that is inconsistent with the values and standards of PBS, and the totality of this information led to today’s decision.”

Sources close to the production told Variety that PBS hired attorney Sarah Taylor Wirtz of the firm MSK to oversee an investigation into Smiley’s behavior after receiving allegations of misconduct by Smiley, who hosts and produces the talk show. Wirtz declined Variety‘s request for comment. According to sources, MSK took reports from 10 witnesses, a mix of men and women of different races and employment levels in Smiley’s organization, most of them former staffers.

Some witnesses “expressed concern that their employment status was linked to the status of a sexual relationship with Smiley,” Variety reported. They described the longtime TV personality as creating a “verbally abusive and threatening environment” and raised concerns about retaliation, according to Variety.

“It is clear that this has gone too far,” Smiley said. “And I for one intend to fight back. PBS overreacted and they launched a sloppy investigation. It’s time for a real conversation in this country about where the lines are, about how men and women can engage each other in the workplace. And I look forward to actively participating in that conversation.”

Similar to the now-defunct Charlie Rose Show, PBS distributed Tavis Smiley show and it’s produced by his own production company TS Media. While PBS has been airing the series since 2004, it does not employ Smiley or his staff.

Tavis Smiley is a half-hour news show that airs weeknights and is filmed in LA. It features interviews with politicians, celebrities, athletes, and other newsmakers.

I have the utmost respect for women and celebrate the courage of those who have come forth to tell their truth. To be clear, I have never groped, coerced, or exposed myself inappropriately to any workplace colleague in my entire broadcast career, covering 6 networks over 30 years.
Never. Ever. Never.
PBS launched a so-called investigation of me without ever informing me. I learned of the investigation when former staffers started contacting me to share the uncomfortable experience of receiving a phone call from a stranger asking whether, I had ever done anything to make them uncomfortable, and if they could provide other names of persons to call. After 14 seasons, that’s how I learned of this inquiry, from the streets.
Only after being threatened with a lawsuit, did PBS investigators reluctantly agree to interview me for three hours.
If having a consensual relationship with a colleague years ago is the stuff that leads to this kind of public humiliation and personal destruction, heaven help us. The PBS investigators refused to review any of my personal documentation, refused to provide me the names of any accusers, refused to speak to my current staff, and refused to provide me any semblance of due process to defend myself against allegations from unknown sources. Their mind was made up. Almost immediately following the meeting, this story broke in Variety as an “exclusive.” Indeed, I learned more about these allegations reading the Variety story than the PBS investigator shared with me, the accused, in our 3 hour face to face meeting.
My attorneys were sent a formal letter invoking a contractual provision to not distribute my programming, and that was it.
Put simply, PBS overreacted and conducted a biased and sloppy investigation, which led to a rush to judgment, and trampling on a reputation that I have spent an entire lifetime trying to establish.
This has gone too far. And, I, for one, intend to fight back.
It’s time for a real conversation in America, so men and women know how to engage in the workplace. I look forward to actively participating in that conversation.