NEXT:Bill O'Reilly Says Jake Tapper's Ratings Are 'As Low As You Can Go' But Are They?
PREVIOUS:TV News Celebrates LGBTQ Spirit Day

Steven Baker has been promoted to executive producer of Nightline, while Eric Johnson and Jenna Millman have been appointed Senior Broadcast Producers.

Baker, who had been senior broadcast producer, replaces Roxanna Sherwood who moved to Good Morning America in July as ep. Baker joined Nightline in 2005 as the show moved on from its single host, single story format.

Johnson, who has been with Nightline 10 years, has traveled the globe for the show. He launched Nightline’s webcast and has built out the show’s digital presence. Millman has been at Nightline for 5 years, working as producer and senior producer.

“This trio has a deep understanding of the history, the heritage and the mission of Nightline,” Goldston writes. 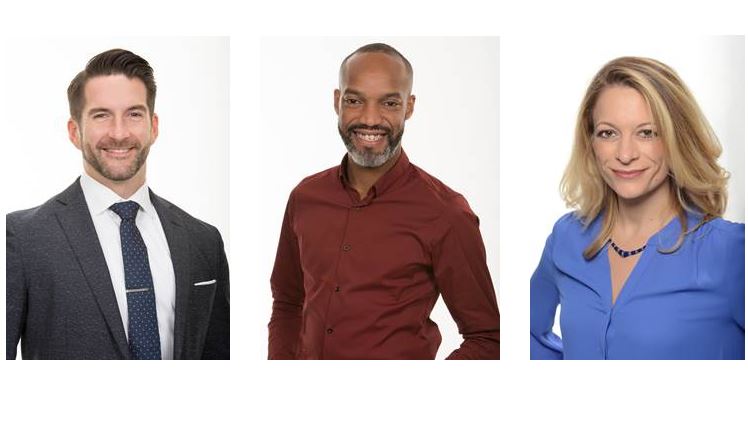