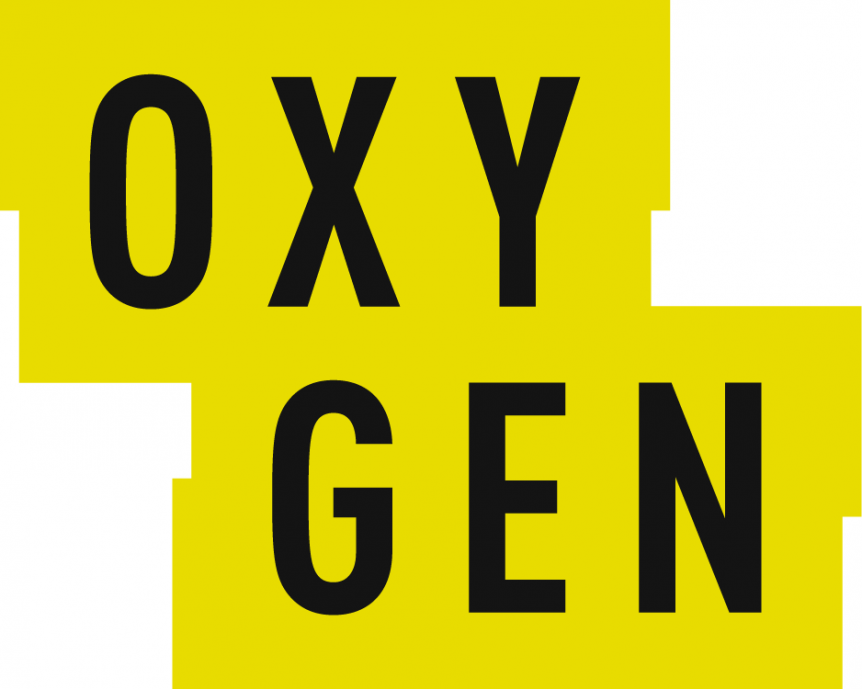 The network, which announced it was pivoting to the popular true crime genre, is also developing a series from former HLN host Nancy Grace. Grace will ep and host Retired, a true-crime series follows a group of legal experts, lead by Grace, as they reassess a murder case to see if they can uncover new information which could potentially lead to a retrial.

Oxygen will announce six new series at the NBCU Upfront on Monday, as well as two in-development shows, and a Dateline spinoff. Oxygen launched in 2000 as a network geared toward women. Oprah Winfrey was an early backer. Since announcing the shift to true crime destination for women in February, Oxygen claims to be the fastest growing cable entertainment network in total day (up +48 percent year over year) among total viewers.