NEXT:48 Hours EP Judy Tygard: 'We Have Always Stayed True to Understanding the Importance of the Stories of the Victims and Lives That Have Been Lost'
PREVIOUS:CBS News Names Jim Axelrod Chief Investigative and Senior National Correspondent 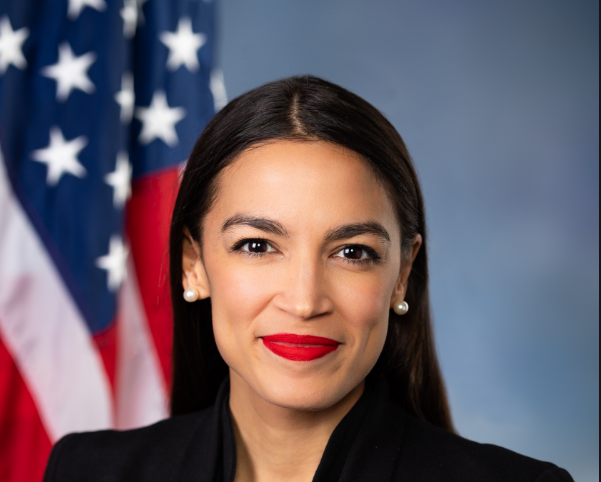 During last night’s Democratic debate, a number of ABC stations that are owned and operated by conservative media company Sinclair televised a 30-second commercial which depicted Democratic Congresswoman Alexandria Ocasio-Cortez in flames.

The decision to accept and broadcast an ad seen by millions of Americans hasn’t gone over well with many on the left, including the representative herself.

GOP’s message: No policy, no facts, just displays of violence + corporations like @ABCNetwork & Sinclair who amplify them.

They profit from burning my likeness on TV. But who pays for heightened security? Who answers the phones for the threats resulting from a violent, false ad? https://t.co/Gr1XhEbwDC

The 30-second commercial was paid for by an organization called “New Faces GOP PAC,” and narrated by the Cambodian-American daughter of a survivor of the 1970s Khmer Rouge genocide in Cambodia. The narrator, a woman named Elizabeth Heng, appears to claim that Rep. Ocasio-Cortez’s Democratic Socialist values are similar to those held by radical Maoist militants who reportedly killed up to one quarter of Cambodia’s population in the late 1970s.