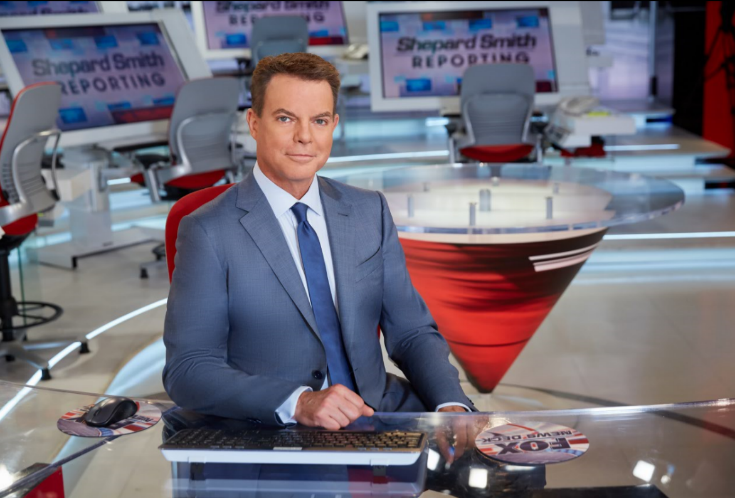 Shepard Smith has signed a new multiyear deal to stay with Fox News Channel. Smith, who anchors Shepard Smith Reporting, and is managing editor of breaking news, has been with the channel since the start, in 1996.

“Shepard Smith is an exemplary journalist whose skill in anchoring breaking news is unrivaled,” said Fox News executive chairman Rupert Murdoch in a statement. “His powerful storytelling on both television and digital platforms has elevated our entire news gathering process.”

In an interview with TIME, Smith said he wanted to continue because he’s worried what would happen if he left. “To stop doing it would be bad because I think that there is a need for it and I know the degree to which we care about it and focus on it and we want it to be as perfect as it can be. And I wonder, if I stopped delivering the facts, what would go in its place in this place that is most watched, most listened, most viewed, most trusted? I don’t know.”

Five years ago, Smith moved off his 7 p.m. show Fox Report, which he’d anchored for 14 years. Fox then built him a start-of-the art studio where he anchors a mid-afternoon show as well as anchoring breaking news throughout the day. Smith showed us around the Fox News Deck in 2014:

“I am incredibly proud to be part of a group of journalists who helped build the Fox news division from scratch 22 years ago and extremely thankful for the opportunity to continue to lead our breaking news coverage for years to come,” said Smith in a statement. “Our team’s commitment to delivering facts to our loyal viewers in context and with perspective, without fear or favor, is unwavering,” Smith added.