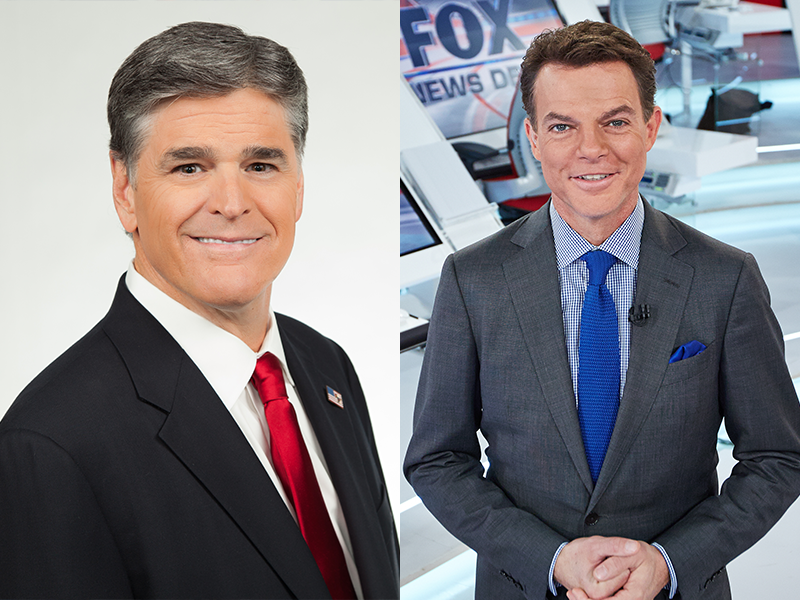 Fox News Channel’s chief news anchor and managing editor Shepard Smith has been an essential voice for the network’s “hard news” operation since its inception back in 1996. Smith has been praised over the years for his style of reporting, standing out amid “a sea of opinion” on a network chock full of primarily conservative on-air talent.

Smith has also been extremely critical of the Trump administration to-date, criticizing the commander-in-chief’s “unsupported claims” of widespread voter fraud, calling the Trump immigration policy “a jihadist’s dream,” even defending CNN’s reporting back in January after the president once again attacked the rival network.

In the segment below, which aired last Friday, Smith attacks the administration for its “constant flip-flopping between narratives” on the Donald Trump Jr. meeting that took place in June 2016, and he leaves Fox News Sunday host Chris Wallace almost speechless.

Sean Hannity, whose on-air persona couldn’t be more different from Smith’s, made some newsworthy comments on his radio show about Smith, his longtime friend and colleague. In addition to calling Smith “so anti-Trump,” he added the following:

“I’ll say this about the Fox News Channel, there are voices on Fox that drive me nuts. Like Shep and I been friends for years, we just respect we don’t agree. And the media was praising Shep and he’s not the biggest fan of Trump, fine! We don’t talk politics when we hang out, when I see him we have the best time and we just have this mutual respect. The same thing if you watch Outnumbered, its veering opinions 5 people a day and their clashing it up, they are banging it out. Then you have shows like The Five, then you have the panel at Bret Baier, then you have The Specialists, you got a never Trumper, a Liberal and you have Eric Bolling. You have veering opinions and these other networks don’t have them unless they throw on poor Jeffery Lord and it’s 8 to 1.”

Smith’s response was a bit more succinct: “Sometimes facts are displeasing. Journalists report them without fear or favor.”