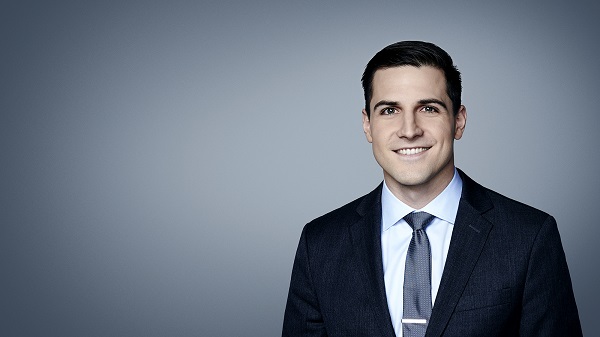 CNN has announced that Scott McLean is joining the network’s Denver bureau as a correspondent.

The Canadian journalist joins CNN from affiliate service CNN Newsource, where he was based in Washington DC as a national correspondent. McLean joined CNN Newsource after a stint at CTV News in Canada, where he was a reporter and anchor researching and presenting original and investigative stories for broadcast and online.

Prior to CTV News, McLean was an anchor and reporter for Global News in Vancouver, British Columbia and Regina, Saskatchewan. While there, he covered the 2012 U.S. Election and produced a long-form investigation of the Saskatchewan jail system.

McLean happens to be conversant in French and Arabic, and is a graduate of York University in Toronto.