NEXT:Trop. Storm Florence Saturday, 8 p.m. Notes: 'This Is Incredible; The Center of Circulation Has Not Moved'
PREVIOUS:Chris Wallace: 'I'm Grateful You Recognize the Work of Our Fox News Sunday Team These Past 15 Years' 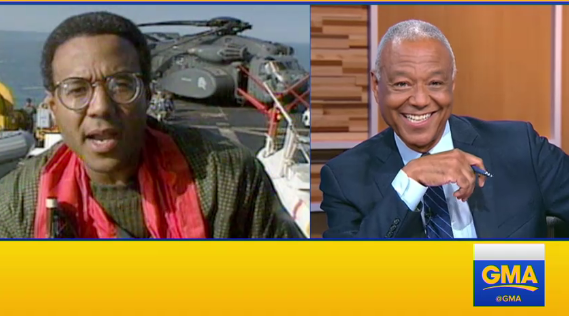 Ron Claiborne is saying goodbye to ABC News after 32 years at the network, 14 of which were spent as GMA Weekend anchor.

Sunday, September 16 will be my final day at @GMA Weekend & I’ll be leaving ABC at the end of the month. 32 years ABC News. A long, good run. Now it’s time to go.

Claiborne joined the network in 1986 as a Boston-based general assignment reporter, and has reported from 40 countries, covered four presidential campaigns and co-anchored 1,200 episodes of GMA Weekend.

Here’s a nice tribute to the longtime ABC Newser from his friends at GMA Weekend:

The anchor/correspondent was honored by friends and colleagues with a goodbye party earlier in the week, in celebration of his tenure. 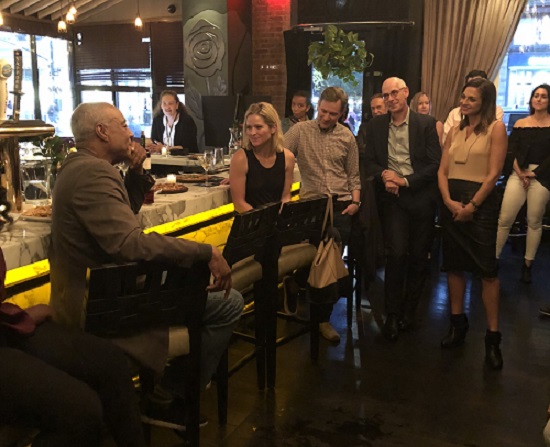 “Working with you is an honor,” Haines told Claiborne. “You are a legendary journalist, and you are one of the most loving people I’ve ever worked with and but also one of the most talented.”

“It’s been one of the great pleasures of my career to spend weekend mornings with you for 8 years,” added his GMA colleague, Harris.” 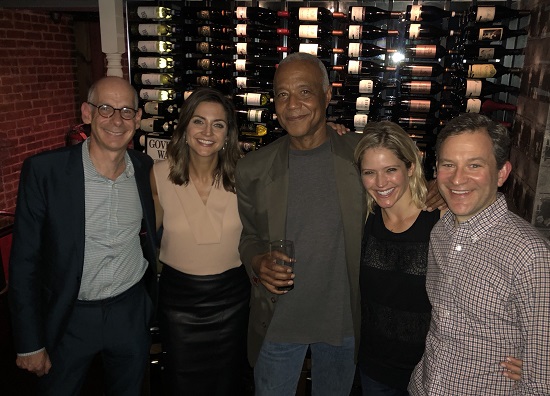