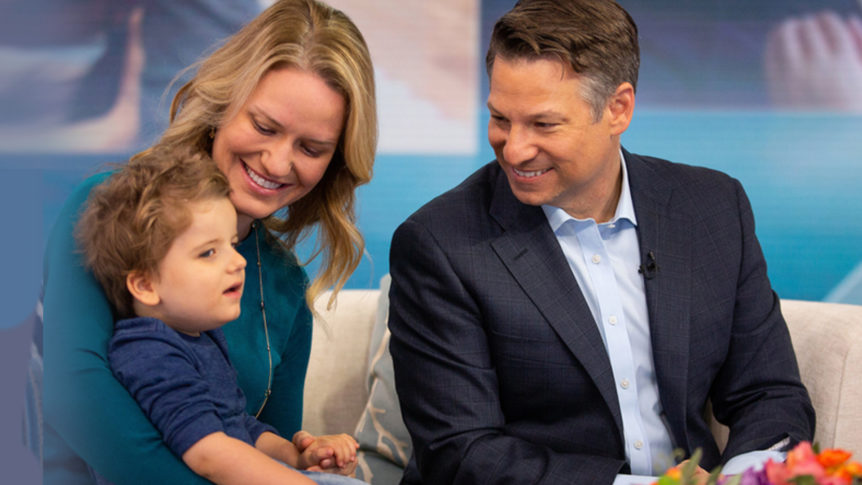 NBC News’ chief foreign correspondent, Richard Engel, announced via social media that his son Henry has passed away after a battle with Rett syndrome. He was six years old.

Rett syndrome is a rare genetic neurological disorder that typically leads to developmental delay. Currently, there is no cure, although significant research is being done to find one.

Our beloved son Henry passed away.  He had the softest blue eyes, an easy smile and a contagious giggle.  We always surrounded him with love and he returned it—and so much more.  Mary and Richard. https://t.co/M8LV8SHv6r pic.twitter.com/21Ja6TOtjH

Since 2018, Henry Engel had been receiving treatment at Texas Children’s Hospital’s Duncan Neurological Research Institute (Duncan NRI). He was being studied by Dr. Huda Zoghbi, who discovered that Henry had a mutation in his MECP2 gene. MECP2 mutations cause Rett syndrome.

Dr. Zoghbi, in a statement, said, “Henry was special in so many ways. His loving and endearing smile and the way he connected with his eyes, stole my heart from the time I met him. His quiet fight against this terrible disease was incredible. What is most amazing, however, is the impact Henry had on so many of us at the Duncan NRI and on our Rett research. We will continue to push as hard as possible to develop treatments. This is how we will honor his life.”

Henry Engel was Richard Engel’s and his wife, Mary’s, firstborn child. They have another son Theodore, who was born in 2019.

At that time, Engel spoke about how his family was dealing with the disorder affecting his son, saying, “It’s made our relationship stronger, actually. We’re all we’ve got.”

The Engel family requests that those who wish to honor Henry’s memory send contributions to help with the research to find a cure for RETT Syndrome here.