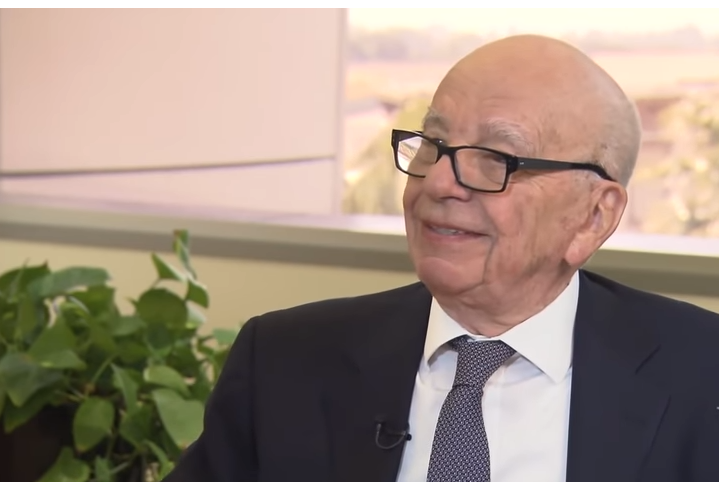 Could Fox News and CNN become siblings? According to a Reuters report, it’s entirely possible.

Even CNN is reporting on its own company.

A reliable source has confirmed this to me. First call from Murdoch was in May https://t.co/9MRmURgg7V

That said, another source told Reuters that Murdoch had “zero interest” in owning CNN.

The Department of Justice has stalled AT&T’s takeover of Time Warner, much to the chagrin to Stephenson, and it was revealed that conditions had been put on the deal: Sell Time Warner’s DirecTV or sell Turner Broadcasting, which includes, CNN.

But Stephenson told CNBC’s Andrew Ross Sorkin yesterday that he does not plan to sell CNN, and is frustrated that the merger still has not received regulatory approval.

“First and foremost, I have never been told the price of getting the deal done was to sell CNN. I have never offered to sell CNN,” Stephenson said yesterday at the New York Times DealBook Conference.

“It’s a big deal to suggest that I volunteered to sell this asset (CNN) to get the deal done,” he continued. “To have anyone thinking we are prepared to do this is harmful. I needed to set the record straight. It has been over a year and we can’t talk to anyone at Time Warner about any of this. They’re sitting on pins and needles over there.”

There have also been reports in recent days that 21st Century Fox is considering selling its TV/film studios and cable entertainment networks to Disney. (Lachlan Murdoch declined to address the reports during his company earnings call earlier this week).

But if the 21CF-Disney deal does actually go through, and if the DOJ does in fact make AT&T sell Turner Broadcasting in order for the Time Warner takeover to receive regulatory approval, then 21CF could theoretically have enough money to swoop in and buy Turner Broadcasting, or at least CNN.

AT&T and Time Warner have until April 22 to get a federal court to rule against DOJ. If that doesn’t happen, either company can walk away.