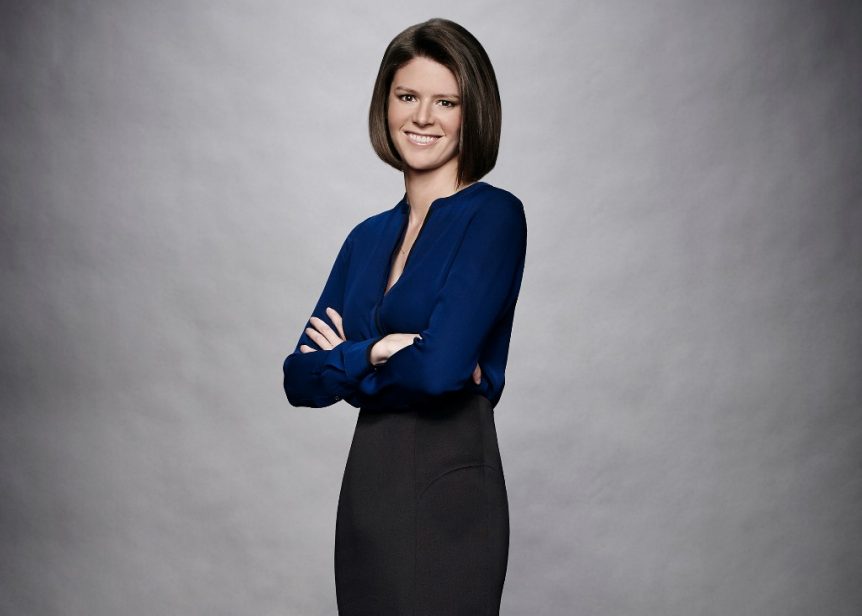 MSNBC Capitol Hill correspondent Kasie Hunt is likely going to host her own program, airing Sundays from 6 – 8 p.m. ET, according to a Politico report.

Hunt would replace Ari Melber, who hosted The Point on Sundays from 5 – 7 p.m. ET, and now hosts The Beat with Ari Melber, which premiered this past Monday and airs weeknights in the 6 p.m. hour.

Hunt was named Capitol Hill correspondent in January, and spent much of last year on the campaign trail. She frequently appears on Morning Joe and throughout MSNBC programming.

Hunt previously worked at the AP, National Journal and Politico.