NEXT:Fox Business Takes Jab at CNBC By Purchasing Ad Time on the Network
PREVIOUS:Networks Break In to Sunday Programming With News of Church Massacre 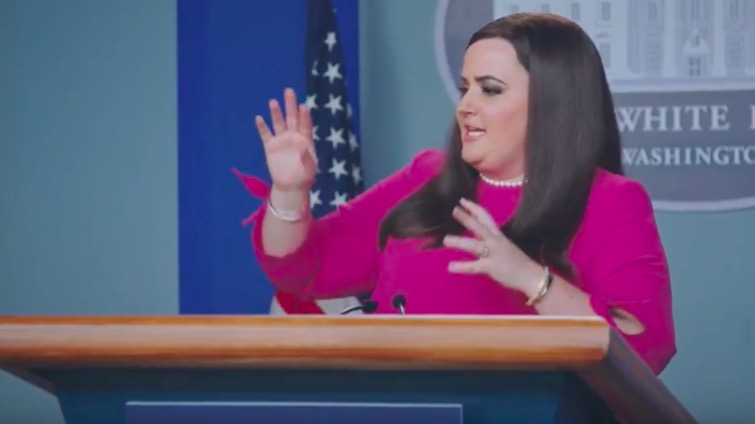 Last night’s Saturday Night Live averaged a 4.7 rating, 11 share in the top 25 markets, its best so far this season and the most-watched SNL since last season’s finale.

The episode, hosted by Larry David and featuring musical guest Miley Cyrus, aired across the country at 11:30 p.m ET and 8:30 p.m. PT. (The re-air at 11:30 p.m. in the Western time zones is not included in these preliminary ratings.)

The show was also the No. 1 telecast of the night on the broadcast networks in both metered-market households and in 18-49 in the local people meters.

SNL is having its second most-watched season in 23 years trailing last season’s average of 11.06 million viewers.

In a later sketch, David plays a longtime advertising executive whose past work does not stand the test of time.