NEXT:Week of June 7 Evening News Ratings: World News Tonight Is the Most-Watched Show on U.S. TV
PREVIOUS:Week of June 7 Morning Show Ratings: Today Is No. 1 in Total Viewers and Among Adults 25-54 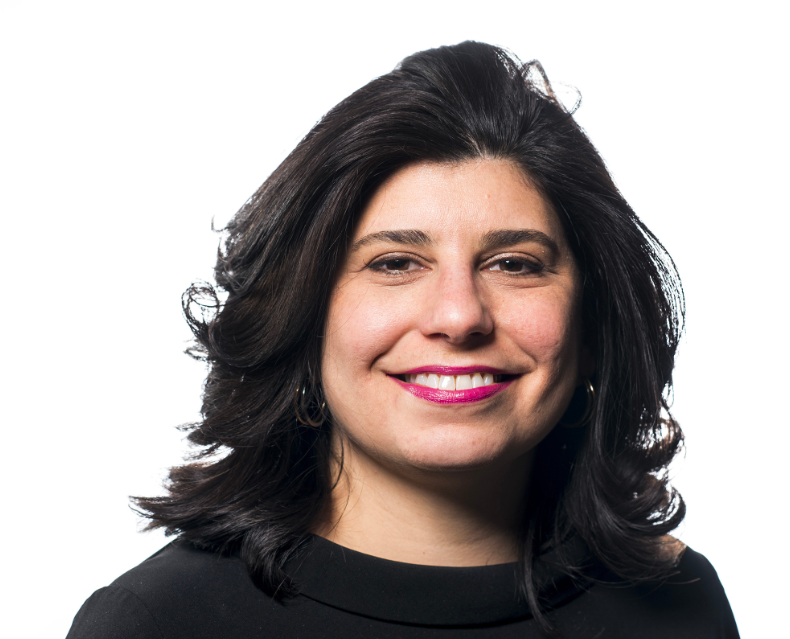 She’ll oversee the entire MTP franchise — the Sunday public affairs broadcast on NBC, the weekday show on MSNBC, digital and streaming, along with the podcasts, audio and MTP film festival.

Meet the Press with Chuck Todd executive producer John Reiss will remain ep of the legacy broadcast, while Melissa Frankel will continue to serve as ep of MTP Daily. Both will report into Budoff Brown.

Budoff Brown has been a leader at Politico since the beginning, most recently serving as editor.  She was responsible for leading Politico’s newsroom, including their team of political and policy reporters since November 2016, and was previously was the managing editor of Politico Europe and a White House correspondent before that.

Notably, NBC News now has women overseeing each of its major franchises: Budoff Brown at the helm of Meet the Press, Libby Leist as svp of Today, and Janelle Rodriguez overseeing NBC Nightly News with Lester Holt.

Meet the Press has been the top-rated Sunday show among adults 25-54 for six consecutive years, but currently sits in second place behind CBS’ Face the Nation in average total viewers, season to-date.