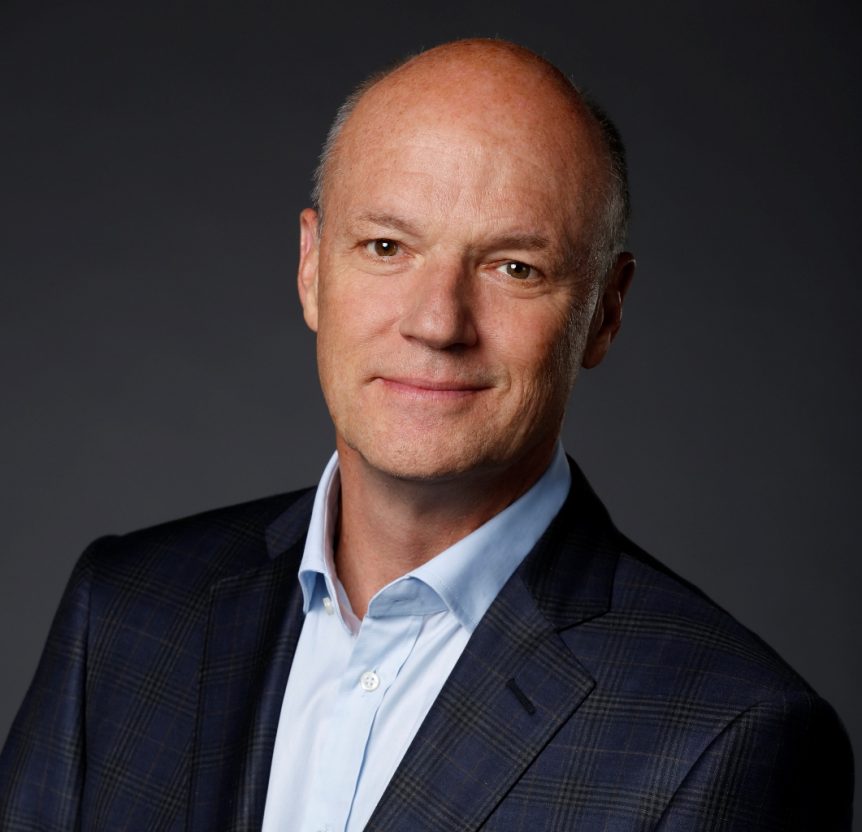 Just as MSNBC president Phil Griffin signs a new multi-year contract extension, his first order of business is re-signing one of his prime time stars.

Griffin, who re-upped last week, has a week to lock in Lawrence O’Donnell, the network’s 10 p.m. host, whose contract expires June 4. An insider tells TVNewser those talks are still underway with a goal towards renewal.

As for Griffin, he has been president of the Peacock’s cable news network since 2008, and a network staffer since its launch 20 years ago. Griffin began his tenure at the network as a producer for Hardball with Chris Matthews.

Final live-plus-same-day ratings for May 2017 will be released Wednesday, and barring some sort of miracle, Rachel Maddow will finish the month with the No. 1 show across cable news among the coveted A25-54 demographic and O’Donnell is poised to finish in the the Top 5.