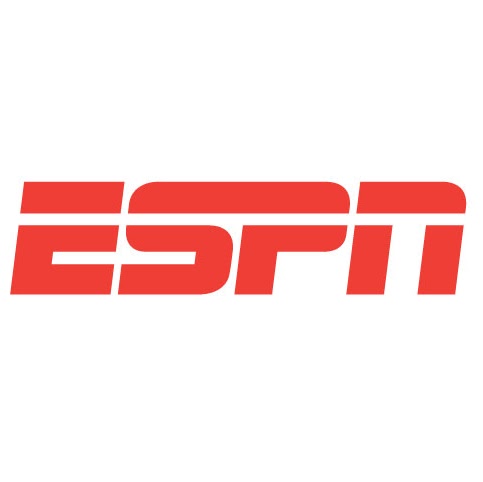 ESPN announced Monday that iconic Super Bowl-winning quarterback Peyton Manning and his Omaha Productions company will partner with ESPN on alternate broadcasts of Monday Night Football that will feature both Peyton and his Super Bowl-winning brother, Eli Manning.

Each Peyton and Eli Manning-helmed Monday Night Football MegaCast will be distributed on ESPN2, with potential for additional distribution on other Disney properties including ESPN+. The program is meant to be complimentary to Monday Night Football’s traditional linear telecast, which will continue to be available on ESPN and/or ABC each week.

“This partnership with ESPN and The Walt Disney Company reflects an ongoing, shared commitment to offering fans fun, innovative content,” Peyton Manning said in a statement. “ESPN+ has been a terrific partner for Omaha Productions as we built out The Places franchise and we’re excited to co-create a new MegaCast format that will have something for everyone.”

ESPN and Disney Sports Content chairman Jimmy Pitaro added: “Offering multiple Monday Night Football viewing options for the next three seasons continues our innovation efforts and provides additional value for our fans. Peyton and Eli will bring a different approach, delving into conversation about broader, big-picture topics while also honing in on the game, much like fans do when watching with their family and friends.”

Both Manning brothers will work remotely, hosting their own guests and having more of a conversation, rather than a standard broadcast with play-by-play and color commentary from a booth at a stadium.

Steve Levy, Brian Griese, Louis Riddick, Lisa Salters and John Parry return for their second consecutive season as a broadcast team and will be on the traditional call of Monday Night Football on ESPN. The team will be onsite each week this coming season, beginning September 13 for the Week 1 matchup featuring the Ravens and Raiders at Allegiant Stadium in Las Vegas. 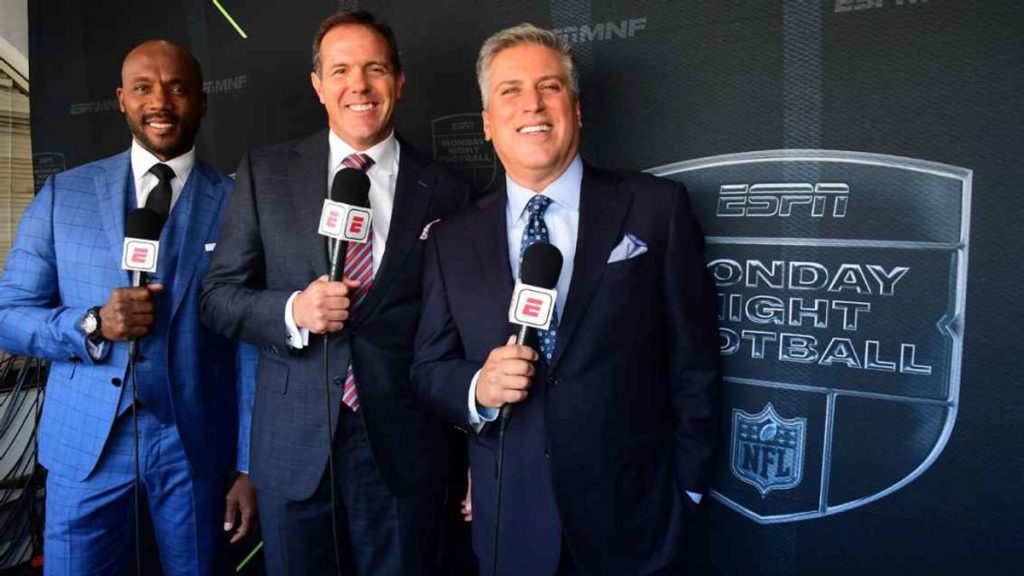