NEXT:Here's When Broadcast Networks Are Showing the House's Debate on Article of Impeachment
PREVIOUS:Tuesday, Jan. 12 Scoreboard: Rachel Maddow Is No. 1 on Cable News in Total Viewers; Don Lemon Wins 10 and 11 p.m. in Demo 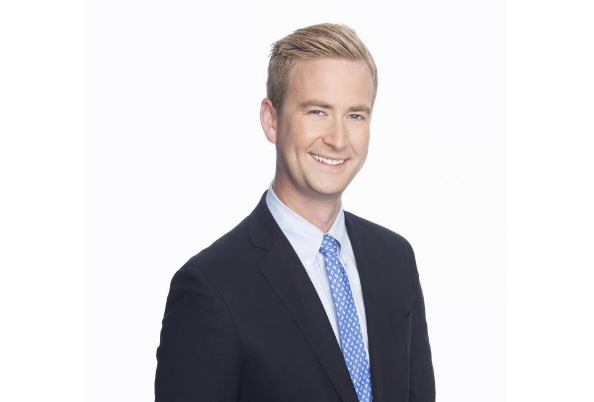 Fisher, a White House correspondent during the Trump administration, will continue in the same role for the network. 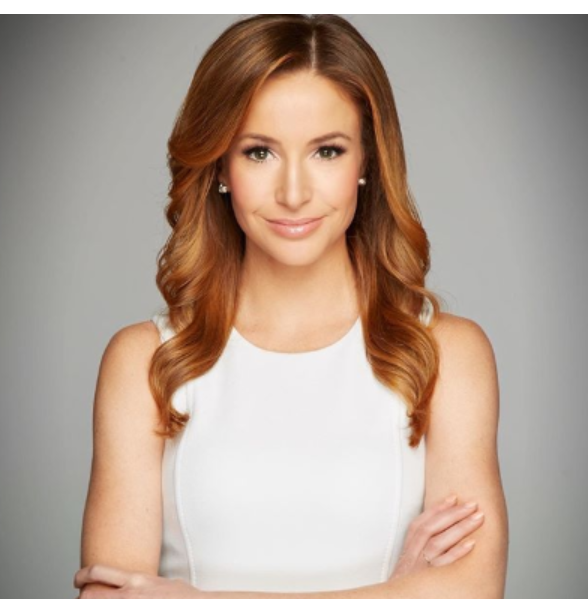 “Peter’s affable nature, tireless work ethic and dedication to advancing the story on the campaign trail further enhanced our reporting throughout the historic 2020 election cycle,” Fox News president Jay Wallace said in a statement. “We look forward to adding him to our White House team, alongside Kristin Fisher, both of whom we are confident will provide our viewers with informative insights from President-elect Joe Biden’s administration.”

During the 2020 election cycle, Doocy covered President-elect Biden’s presidential campaign since the launch of his candidacy in April 2019.

Doocy is the son of Fox & Friends co-host Steve Doocy, and joined the network in 2009 after graduating from Villanova.