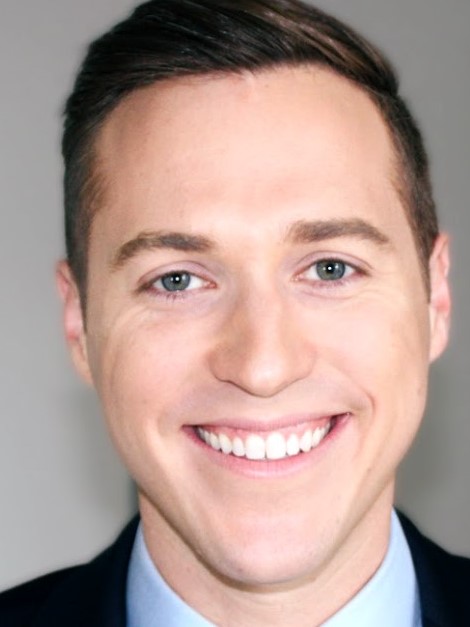 CNBC’s svp of business news Dan Colarusso announced Monday that Perry Russom has joined the network as a new correspondent for The News with Shepard Smith. Russom will now be based at CNBC Global Headquarters in Englewood Cliffs, N.J.

“Perry brings a wealth of knowledge with his work in the field, covering high profile stories including national and local news,” Colarusso said in a note to staff. “His expertise will be a great addition to our expanding general news coverage, and I look forward to having him be a part of the team.”