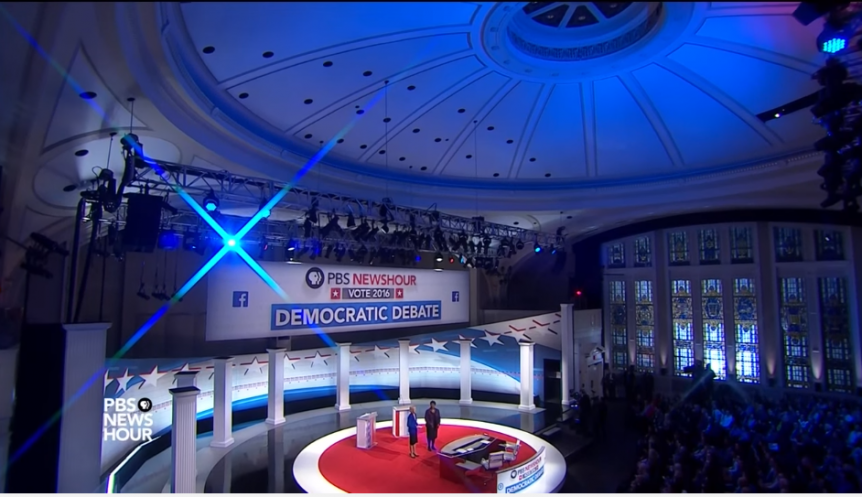 NBC’s Dylan Byers reports that the aforementioned primary debate will be co-hosted by PBS and Politico and take place in Los Angeles in mid-December.

We have reached out to PBS NewsHour for comment on NBC’s report and have yet to receive a response.

Mid-December would seem to line up with prior remarks made by Democratic National Committee Chair Tom Perez that the party wanted to host 12 debates — six in 2019 and six in 2020, with the final one taking place in April 2020.

The fifth Democratic primary debate, co-hosted by MSNBC and The Washington Post, takes place on Nov. 20 in Georgia. If NBC reporting is indeed correct, holding two debates in less than one month seems like a bold move, especially considering there has been more than a one month gap in between previous 2020 primary debates.