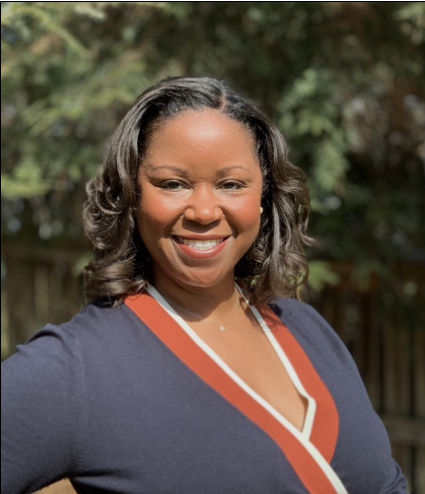 In this role, Reynolds will supervise several reporting initiatives and special programming projects, including coverage of breaking and other news events and longer-term projects. She will also likely collaborate with NewsHour’s digital and social media teams on multi-platform reporting efforts.

“I’m delighted that Talesha Reynolds will join our team to help support our flagship nightly broadcast as well as drive projects across platforms,” Just said in a statement. “Her outstanding news judgment and dedication to mentoring the next generation of journalists are enormous assets.”

Reynolds added, “I am thrilled to be joining a team whose work I hold in such high esteem. I can’t wait to get started.”

Her first day will be Monday.

Reynolds joins the NewsHour from NBC News where for the last eight years she produced investigative, feature and breaking news pieces for NBC Nightly News, Today, and NBCNews.com while based in the Washington D.C. bureau.

Over her eight-year stint at NBC, Reynolds helped managed the network’s Washington internship program, mentoring student participants as they navigated the starts of their careers.

Prior to NBC, she spent 13 years at ABC News, producing for GMA and Nightline. In 2004 she was an embed reporter with the Joe Lieberman presidential campaign. In 2001, she was with ABC on a Nightline-Frontline collaborative documentary on the Clinton administration.