NEXT:Mehdi Hasan and Zerlina Maxwell Mark 1-Year Anniversaries of Their Shows on Peacock
PREVIOUS:Lesley Stahl and Her Producer Rich Bonin Say 'Fighting' Is What Fuels Their Legendary 60 Minutes Partnership 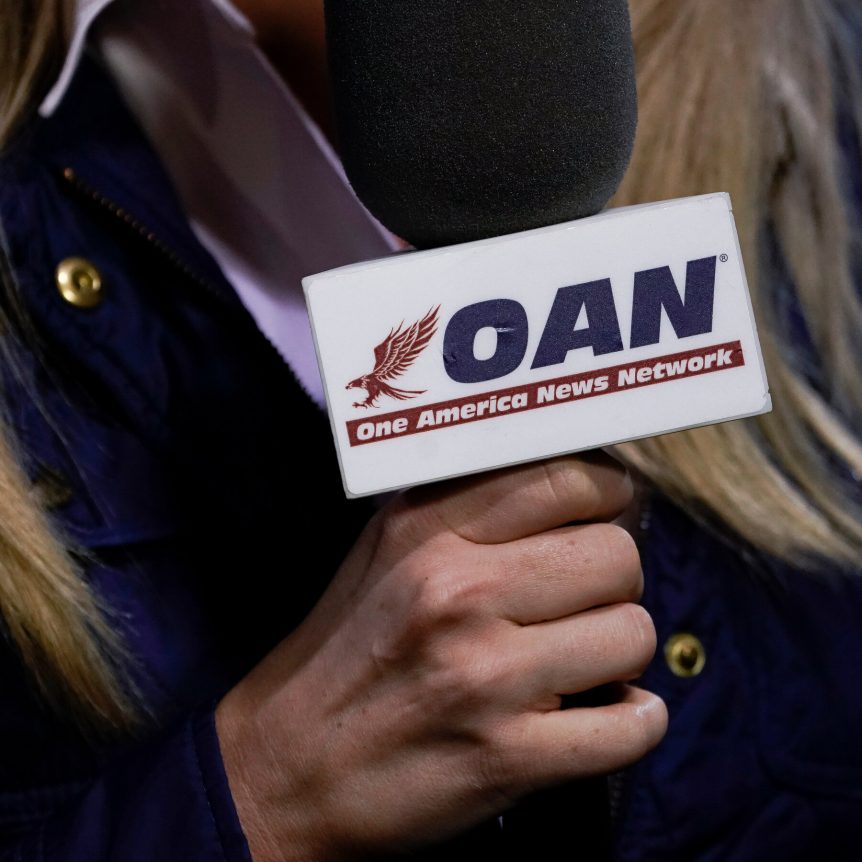 An interesting piece of news out today: One America News Network, the far-right cable news network known for spreading conspiracy theories about the 2020 election and Covid, is being funded almost entirely by the largest telecom company on the planet: AT&T.

An in-depth Reuters review of court records shows OAN founder and chief executive Robert Herring Sr. testified back in 2019 that the inspiration to launch OAN in 2013 came from AT&T execs.

“They told us they wanted a conservative network,” Herring said during a deposition reviewed by Reuters. “They only had one, which was Fox News, and they had seven others on the other [leftwing] side. When they said that, I jumped to it and built one.”

Schiffman writes: “Since then [launch], AT&T has been a crucial source of funds flowing into OAN, providing tens of millions of dollars in revenue, court records show. Ninety percent of OAN’s revenue came from a contract with AT&T-owned television platforms, including satellite broadcaster DirecTV, according to 2020 sworn testimony by an OAN accountant.”

Schiffman adds that Herring has testified he was offered $250 million for OAN in 2019. “Without the DirecTV deal, the accountant said under oath, the network’s value ‘”would be zero.'”

Reuters also reports that Herring Sr. helped AT&T lobby the government to approve its merger with DirecTV. His lawyers said he “invited AT&T to utilize OAN’s news programs to cast a positive light on the acquisition.”

What makes all of this even more interesting is that AT&T owns WarnerMedia, parent company of CNN. So, it appears that CNN’s parent is funding OAN.

AT&T spokesman Jim Greer declined to comment to Reuters on the testimony about OAN’s revenue streams, citing confidentiality agreements. The spokesman said that DirecTV broadcasts “many news channels that offer viewpoints across the political spectrum.

“We have always sought to provide a wide variety of content and programming that would be of interest to customers, and do not dictate or control programming on channels we carry,” Greer said. “Any suggestion otherwise is wrong.”