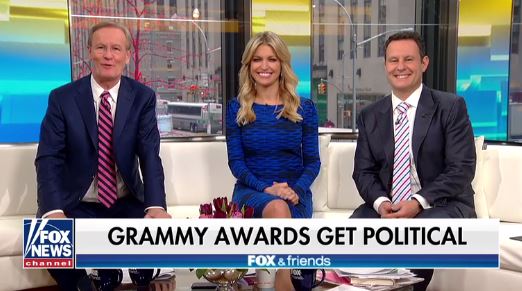 A meta media moment now: The Washington Post reached out to The New York Times for comment about a story on Fox News.

The Post’s Callum Borchers writes about a Fox & Friends segment this morning in which one of the hosts “suggested without evidence that The New York Times sat for six months on last week’s report that President Trump tried to fire special counsel Robert S. Mueller III in June 2017.”

And what does the Times have to say about that?

“We published the story as soon as our reporters were able to confirm the facts. ‘Fox & Friends’ should try it sometime.”