NEXT:48 Hours Takes Page From NCIS for New Short-Form Series
PREVIOUS:Megyn Kelly's Move to NBC Made Easier By Bill O'Reilly 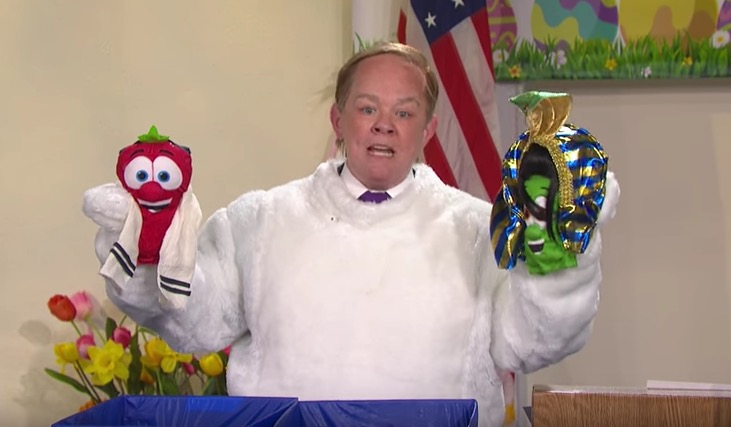 Airing for the first time ever live across the country–9:30 p.m. Mountain Time and 8:30 p.m. Pacific Time–Saturday Night Live averaged 7.88 million viewers and a 2.27 rating in adults 18-49, making it the No. 3 show, behind Big Bang Theory and Empire, in the younger demo.

With Jimmy Fallon hosting and musical guest Harry Styles, this was SNL’s best since February and second best since the November edition right after the election.