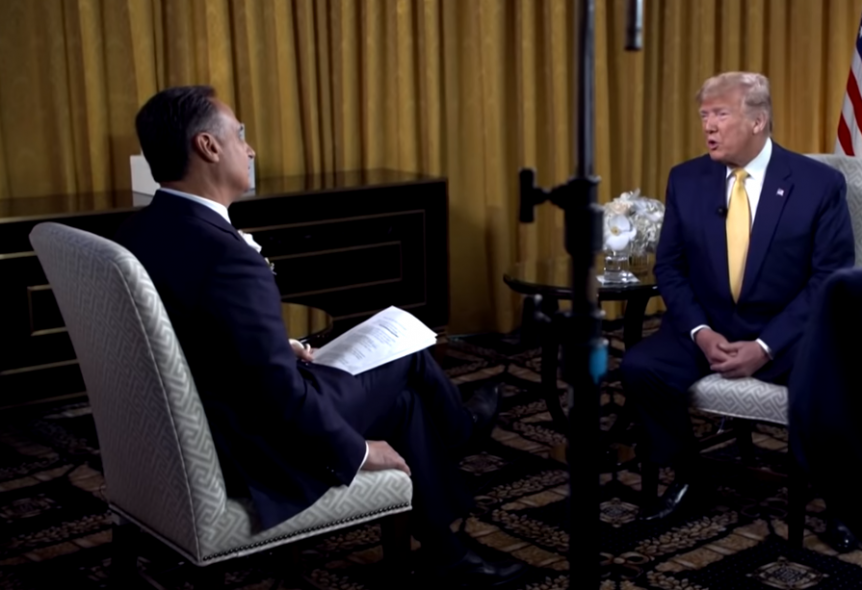 Noticias Telemundo anchor José Diaz Balart sat down with President Trump earlier today for an interview that will air tonight at 11 p.m. ET on Telemundo.

This is Trump’s first interview with a Spanish language TV outlet since taking office.

How did Telemundo manage to score this exclusive with the president? According to Telemundo executive vice president of network news Luis Fernández, with whom we spoke by phone this afternoon, it came down to plain old-fashioned hard work.

“We [Telemundo] have been working hard to get this interview for a long time,” said Fernández. “Every day, every week, every month, and I think we were successful because Telemundo works with a lot of rigor, a lot of passion and pride in telling it like it is.”

Why is the president speaking with Telemundo at this point in time? Fernández responded: “It’s a very good question for President Trump, not necessarily for me! But speaking for Noticias Telemundo, we have a responsibility to our audience to offer news, exclusives, to inform our community and we need to interview everybody.”

When it comes to Telemundo’s coverage of the news overall, the words “rigor,” “passion,” “community,” came up on multiple occasions throughout our conversation with Fernández.

“Our content is very good, and we want to reinforce that everyday,” said Fernández. “Yes, we have great content. We’re getting exclusives. We have the most beautiful studios in the television industry, and we are doing better in the ratings through hard work.” 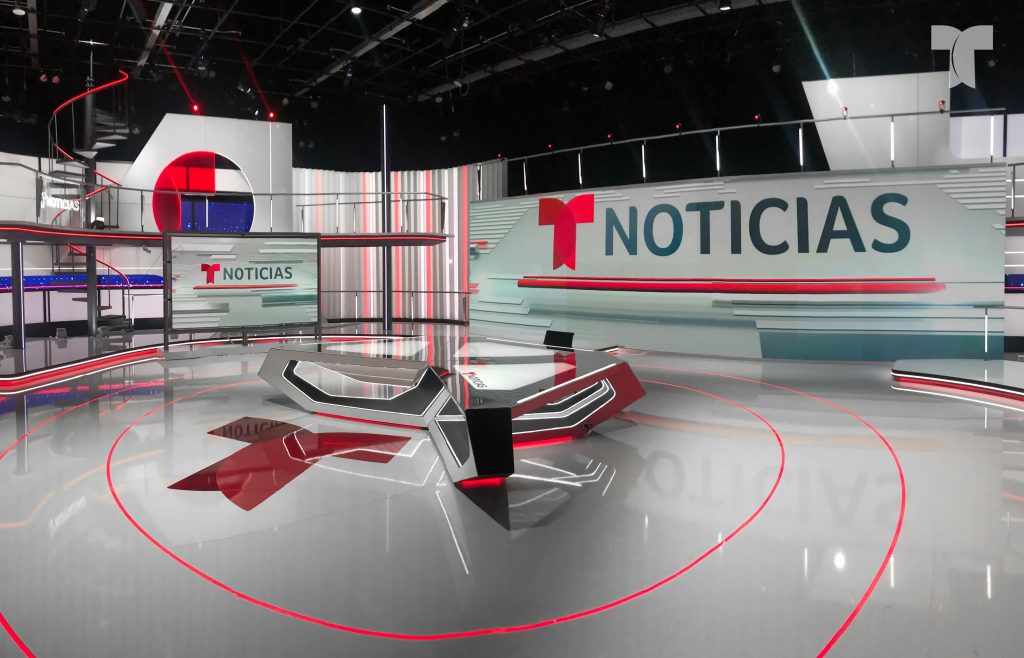 The venue? Telemundo Center in Miami.

“The DNC knows the role of the Latin community is very important for this election,” said Fernández.

The focus is all on Telemundo right now, says Fernández. In addition to hosting an exclusive with President Trump tonight, co-hosting the presidential primary debates next week, and delivering in-depth 2020 presidential campaign coverage, the network is the Spanish language TV home to the Women’s World Cup and home of La Reina del Sur, the top-rated entertainment series on Spanish language TV in the demo.

In addition to working hard, with passion, rigor and engaging with its audience, Fernández says the close working relationship Noticias Telemundo has with NBC is essential to its success.

“The connection between NBC, MSNBC and Telemundo is perfect. We have very good teamwork in our family,” said Fernández.