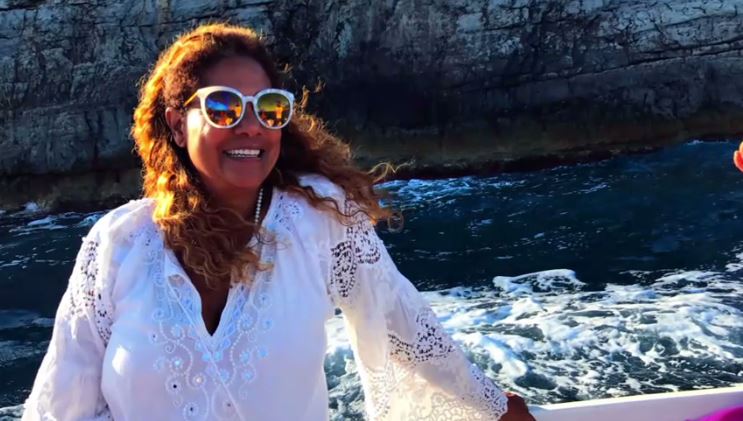 Tributes are pouring in online, and on air, for Heather Vincent Holley, who died suddenly last Thursday in Atlanta.

Holley’s 30 year TV news career began at ABC News where she worked in the Los Angeles bureau, and, later, would produce for World News Now, What Would You Do? and 20/20. She was one of the original staffers at Nightline. Holley moved to NBC News in 1993 as a senior producer, and then to MSNBC, in 2000, as vp of program planning. She would go on roles at CBS News/BET and back to ABC, before relocating to Atlanta in 2009 where she began a media event planning business.