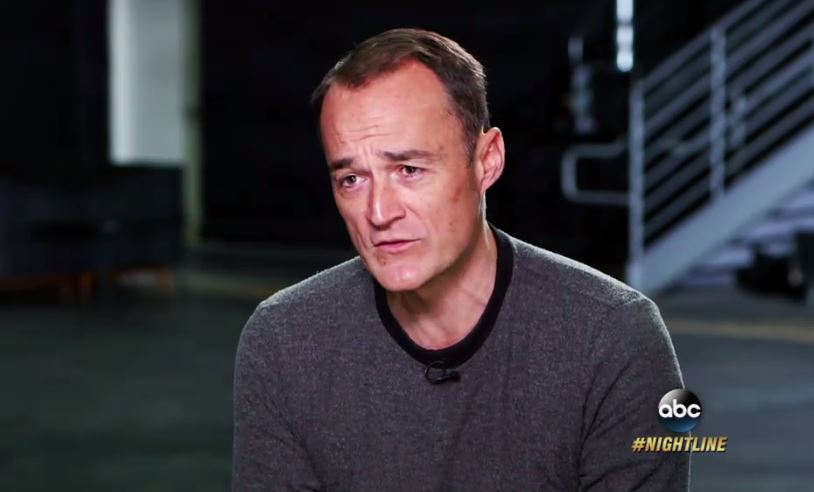 After more than 20 years at ABC News, correspondent Nick Watt is joining CNN.

Watt joined ABC’s London bureau in 1997 as a desk assistant and tape librarian. He spent 15 years in the London bureau covering news in Iraq and Afghanistan, as well as Russia, Liberia and throughout the Middle East. In 2012 ABC moved him to Los Angeles where he now covers the entertainment industry.

For CNN, Watt will be an LA-based correspondent.