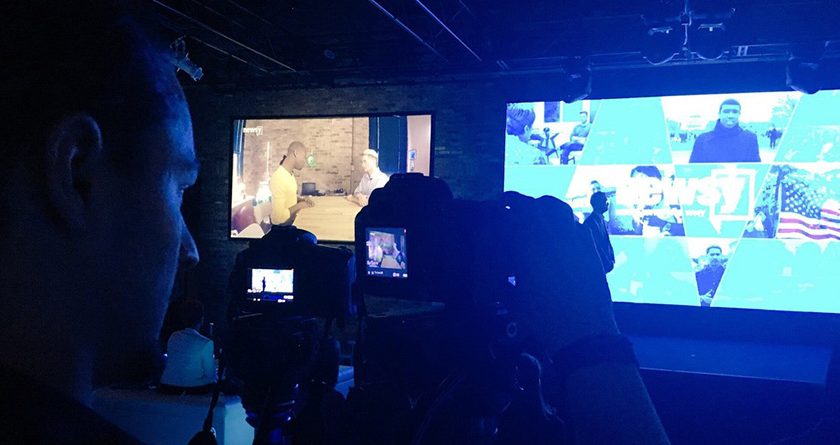 Retirement Living Television (RLTV), the cable network built for a generation easing into retirement, is being replaced by a news network meant for their grandchildren.

Scripps announced this morning it has acquired the RLTV carriage contracts and will replace the network with Newsy, its over-the-top streaming service, adding 26 million more homes on cable and satellite.

“Newsy has already made a name for itself among millennial news consumers who rely on over-the- top television,” said Adam Symson, CEO of Scripps. “Now we’ll be reaching Americans with cable and satellite service who are looking for a fresh approach to news coverage.”

The ad-supported channel had been available in about 14 million cable and satellite home as well as on streaming services including YouTubeTV. The transition from RLTV to Newsy will begin over the next few months.

“Cable and satellite companies are seeking programming like Newsy to grow their subscriber base with younger viewers — a demographic that mainstream cable news outlets have struggled to capture,” added Laura Tomlin, svp of national media for Scripps.

Scripps is expected to pay around $23 million, or 93 cents per subscriber, for the channel conversion. Being on cable will also give Newsy a dual revenue stream of advertising and carriage fees.