NEXT:Greta Van Susteren on Shaking Up Newsmax and the Future of TV News
PREVIOUS:Saturday, June 11 Scoreboard: Dan Bongino Remains No. 1 on Saturday Nights 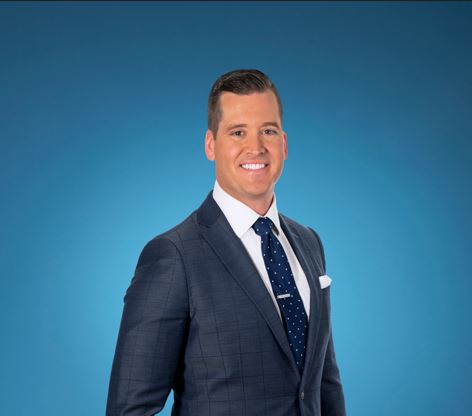 NewsNation is expanding its morning programming with the addition of a new one-hour program titled Early Morning.

The new program, which debuts on June 27 at 6 a.m, will be hosted by Mitch Carr, who joins the network from 12News in Phoenix. The program will be executive produced by James Holm, who was most recently with Black News Channel and previously served as an executive producer at MSNBC.

“We are excited to have Mitch Carr kick off our mornings with a fast-paced and informative news hour,” said Michael Corn, NewsNation’s President of News.

“Given Mitch’s passion for breaking news, Early Morning will bring viewers the stories they may have missed overnight—and update them on the latest developments in ongoing stories from the previous day,” added Holm.

Carr will also be part of Morning in America, NewsNation’s flagship weekday morning newscast, which airs from 7 a.m. to 10 a.m. ET.

With the addition of Early Morning, NewsNation will now offer 86 hours of live programming weekly. This amount is more than double the hours it had when it launched back in September 2020.

In addition, Natasha Zouves from ABC 7 San Francisco will join NewsNation later this month as a weekend anchor and correspondent.

On Monday, NewsNation’s political editor and former Fox News politics editor Chris Stirewalt appeared as a witness before the House select committee investigating the Jan. 6, 2021 attack on the U.S. Capitol.