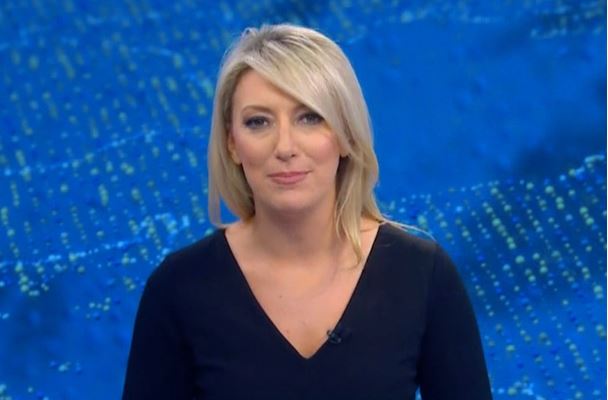 Newsmax announced on Monday that Kilmeny Duchardt has been named congressional correspondent for the network.

“Kilmeny is a well-regarded journalist known for getting the story right,” Chris Wallace, Newsmax’s news director said in a statement. “She will be a great addition to our growing team,” he added.