NEXT:After Harvey's Landfall, Reporters and Anchors Head to Inland Texas
PREVIOUS:Lester Holt On How He and His Experienced Team Are Handling Harvey: 'This is What We Do' 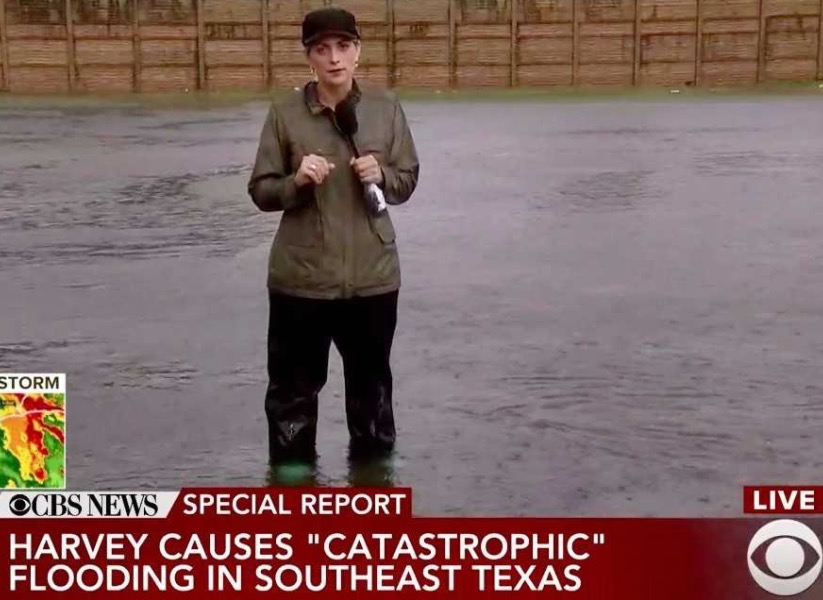 As the floodwaters in Texas continue to rise more TV news anchors have been dispatched to the region.

CBS This Morning co-anchor Norah O’Donnell landed in Dallas this morning and drove through sheets of rain on the 5-hour drive to Houston where she will anchor CBS Evening News tonight and an expanded CTM tomorrow and Tuesday. As TVSpy noted, the CBS affiliate in Houston was hard hit by the storm as floodwaters from the nearby Buffalo Bayou inundated the station’s newsroom and studio.

The cable news networks have been in continuing coverage all day. CNN’s Ed Lavandera has been reporting live from a boat in Dickinson, TX as crews have been going door to door rescuing those stranded by the rising floodwaters.