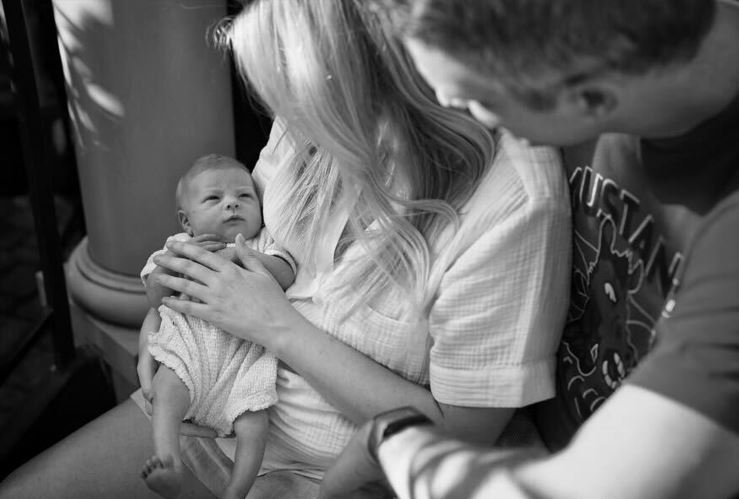 This is the couple’s first child.

Haake and Harris said in a joint statement, “When Lanie was born, the very first thing the doctor said as she handed her to Garrett was ‘look at all that blond hair!’ and everyone else who has met her so far has echoed that sentiment. And commented on how incredibly sweet she is.” 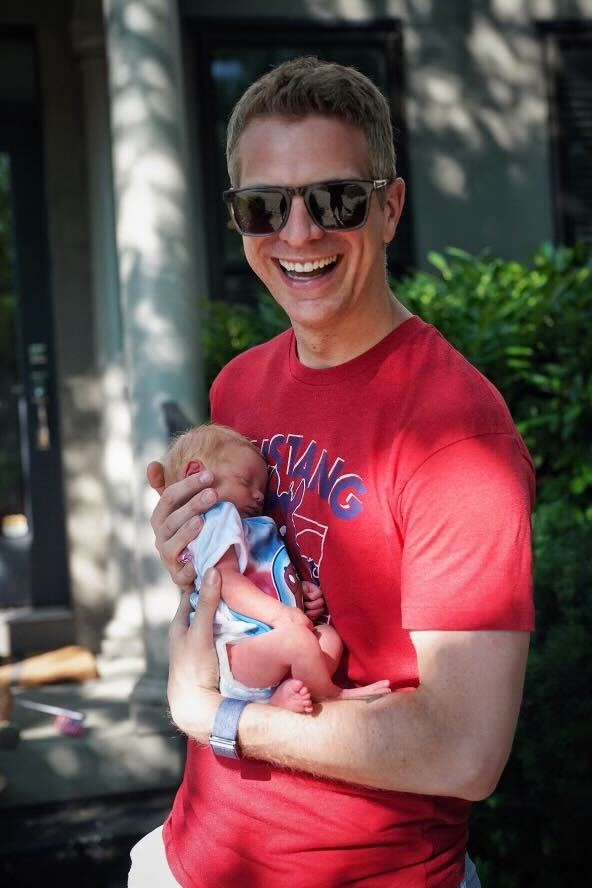