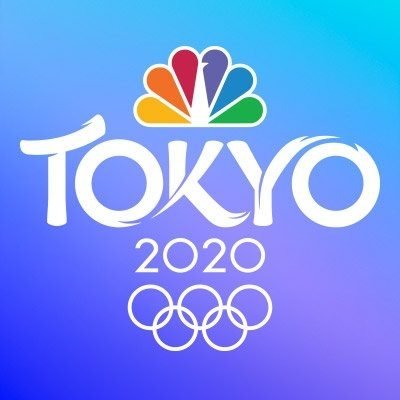 For the first time since 1964, the Olympics will return to Tokyo, and NBC has released its Summer Olympics Opening Ceremony coverage plans.

NBC will begin its Summer Olympics coverage on Friday, July 23 with a live morning broadcast of an Opening Ceremony across all time zones starting at 6:55 a.m. ET/3:55 a.m. PT, including participation by Today anchors. This marks the first time NBC Olympics will broadcast an Opening Ceremony live in the morning. With Tokyo 13 hours ahead of the east coast of the United States, the Opening Ceremony begins at 8 p.m. in Japan, which is 7 a.m. ET/4 a.m. PT.

The decision to televise the Opening Ceremony in the morning means that the flagship 7-9 a.m. edition of the Today show will be pushed back to 11 a.m. ET/8 a.m. PT on Friday, July 23.

Beginning at 1 p.m. ET, NBC will then present its first-ever Olympic Daytime show on the opening Friday of the Games. The live broadcast will run from 1-4 p.m. ET.

After a 3 1/2-hour break, the network will then present its signature Olympics opening night prime time broadcast (beginning at 7:30 p.m. ET/4:30 p.m. PT on NBC), which includes an Opening Ceremony replay.

“We are delighted to offer live coverage of the Opening Ceremony for those who want immediacy, and, later in the day, build on NBC Olympics’ terrific primetime legacy with a full celebration of these much anticipated Tokyo Olympics, complete with expert analysis and enhanced coverage of Team USA,” NBC Olympics ep Molly Solomon said in a statement.

The Tokyo Opening Ceremony will be the first major global gathering since the worldwide pandemic began last year.

“Following the unprecedented challenges presented by the global pandemic, the world will come together in Tokyo for what could be the most meaningful and anticipated Opening Ceremony ever,” NBC Sports chairman Pete Bevacqua said in a statement. “Given the magnitude of this event, we want to provide viewers with as many ways to connect to it as possible, live or in primetime.”