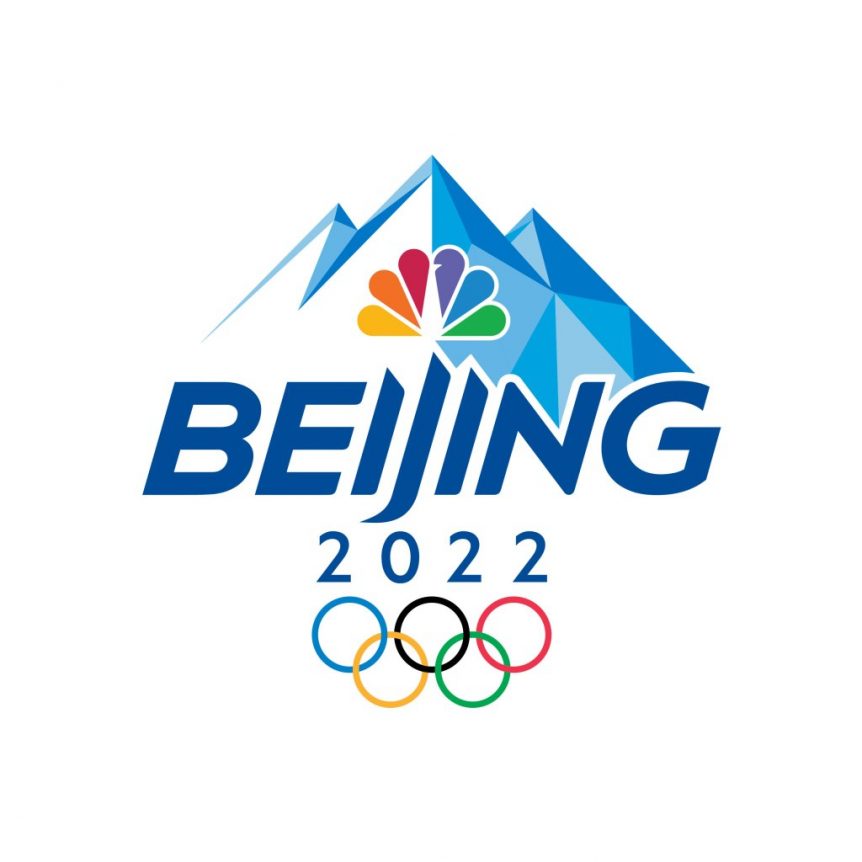 The 2022 Beijing Winter Olympics kicks off in two weeks—and U.S. TV rights holder NBC Sports announced on Wednesday that its broadcast teams will not be on-site this year.

“The announce teams for these Olympics, including figure skating, will be calling events from our Stamford (Conn.) facility due to Covid concerns,” NBC Sports comms chief Greg Hughes told USA Today. “We’ll still have a large presence on the ground in Beijing and our coverage of everything will be first rate as usual, but our plans are evolving by the day as they are for most media companies covering the Olympics.”

NBC Olympics president and executive producer Molly Solomon added, “The Beijing model is going to be very similar to Tokyo, in that the heartbeat of our Olympic operation will actually be in Stamford, Conn., at our NBC Sports headquarters. We’ll have more personnel there than in the host city.”

An exception is NBC Olympics primetime host Mike Tirico, who will be in China for the Feb. 4 opening ceremony (which airs live at 6:30 a.m. ET and again in primetime). Tirico will remain in Beijing for the first few days of the Games—and then leave for Los Angeles to host the Feb. 13 Super Bowl, which also is on NBC this year.

TVNewser has also learned that Lester Holt and the NBC Nightly News team will not travel to Beijing this year to cover the 2022 Winter Olympics. This would have been Holt’s 11th Olympics with NBC News.

Craig Melvin will represent Today in Beijing, but the rest of the morning show remain at 30 Rock, due to China’s stringent travel rules and Covid restrictions.

Savannah Guthrie, who had Covid earlier this month, will co-host the Opening Ceremony broadcast with Tirico, but from 30 Rock.

ESPN announced on Thursday that they too will not be sending news personnel to China to cover the 2022 Games over concerns about Covid and pandemic restrictions.

“The safety of our employees is of utmost importance to us,” ESPN evp, event and studio production and executive editor Norby Williamson said in a statement. “With the pandemic continuing to be a global threat—and with the Covid-related on-site restrictions in place for the Olympics that would make coverage very challenging—we felt that keeping our people home was the best decision for us.”