NEXT:Friday, Sept. 10 Scoreboard: The Five, Gutfeld! Are Top 2 Shows in A25-54 Demo
PREVIOUS:Hoda Kotb Is Launching a New Podcast 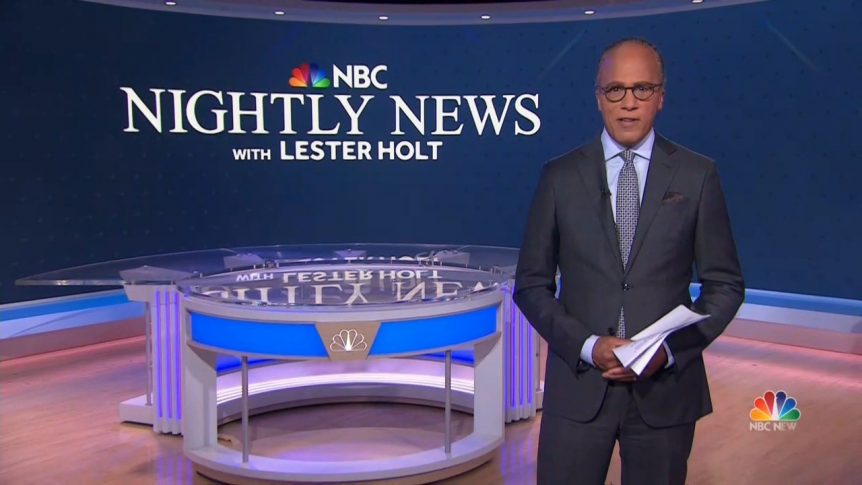 NBC Nightly News with Lester Holt originated from its new home on Monday, Studio 1A. Located at 10 Rockefeller Plaza (on street level), the legendary Studio 1A is also the home of Today and home to NBC News’ election night coverage.

Here’s Holt inside Studio 1A having his picture taken by a Mets fan prior to the broadcast:

And here’s Holt during the broadcast: 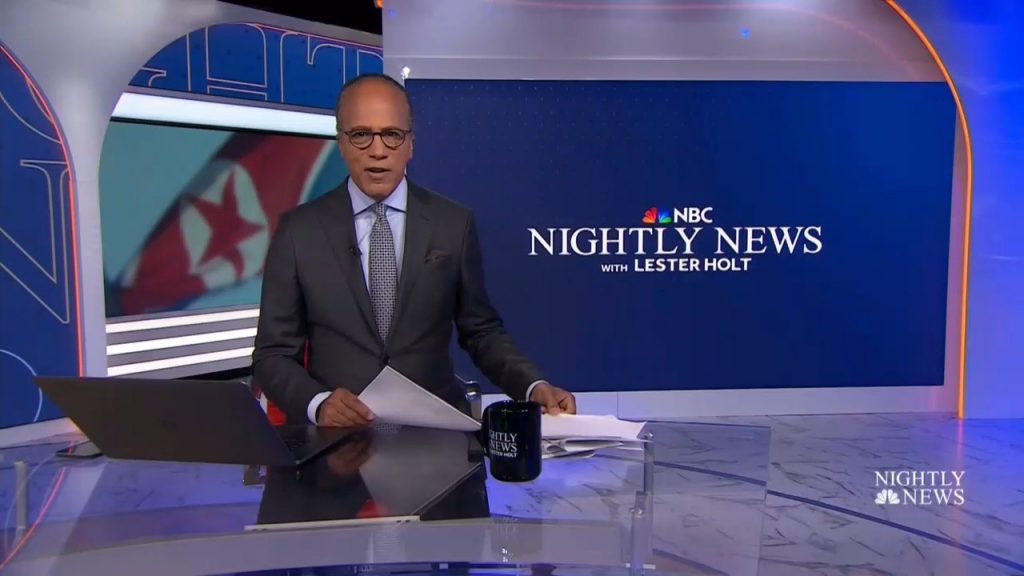