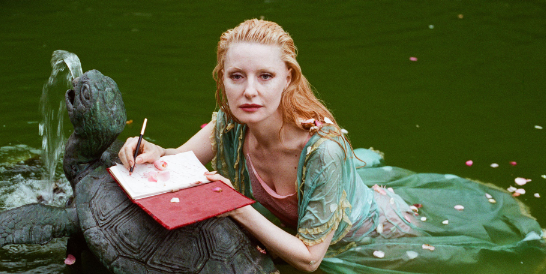 Eleven films have been entered into the U.S. Documentary Competition category at the 2023 Sundance Film Festival, and they include entries from NBC News Studios and CNN Films.

The Disappearance of Shere Hite is the first doc to be selected from NBC News’ fledgling unit, established in 2020 to produce premium documentaries, docu-series, select scripted programming, and content for emerging platforms.

The Disappearance of Shere Hite, directed by Academy Award nominee Nicole Newnham, captures the life and legacy of Shere Hite, a fascinating and controversial pioneer on female sexuality research.

Also accepted into 2023 Sundance is Bad Press, which comes out of NBC News Studios’ Original Voices Fellowship – an initiative in partnership with NBCU Academy that awards cash grants combined with creative support to independent filmmakers who spotlight underrepresented communities.

Bad Press explores a reporter’s crusade to expose government corruption in the Muscogee Nation after it censored free press and the ramifications that have followed.

Additionally, CNN Films; Little Richard: I Am Everything has been accepted into Sundance. For sibling brand HBO Max, the documentary looks at the daring, extraordinary defiant life of an original architect of rock and roll.