NBC News has announced a number of staff promotions and new faces at its DC bureau.

Tony Capra has been named director of Newsgathering for NBC News. A 20+-year NBC News veteran, Capra is responsible for all Washington coverage for both the network and MSNBC, Tony is integral to our bureau.

“Tony has played an integral role in covering the inner workings of Washington over many years,” NBC News svp of newsgathering David Verdi tells TVNewser. “This role positions him perfectly to navigate the day-to-day churning of one of the most important stories of our time.” 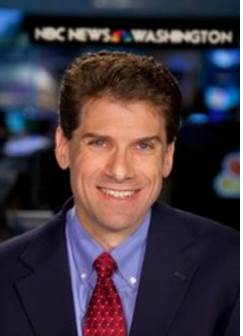 Laura Strickler joins NBC News’ investigative team as a producer. She spent 12 years at CBS News as an investigative journalist. Strickler is the latest addition to the team, which just added Dan DeLuce from Foreign Policy 3 weeks ago and Josh Lederman from The AP last month.

Winston Wilde is now a White House producer for NBC News, and Kailani Koenig jumps from MSNBC’s MTP Daily team to MSNBC as its newest field and cutting producer.