NEXT:The Top Basic Cable Networks For May 2019
PREVIOUS:Scoreboard: Wednesday, May 29 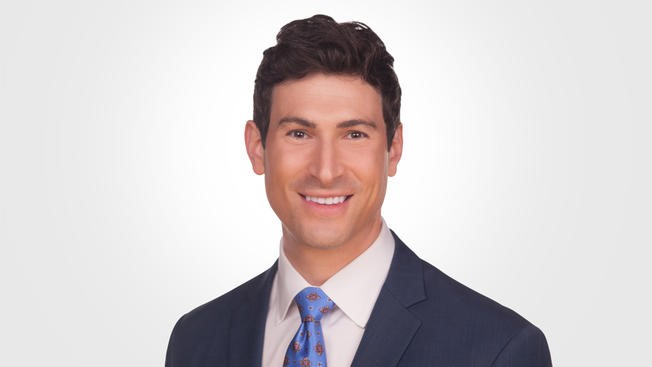 NBC News looked to one of its top stations on the West Coast as a means of bolstering its Miami bureau.

KNTV general assignment reporter Sam Brock will depart the NBC-owned Bay Area station, and is joining the broadcast network as a Miami-based correspondent.

Brock will be reporting for NBC News and MSNBC, as well as across the network’s digital platforms.

The Northwestern grad joined KNTV as a general assignment reporter in 2012, covering, among other stories, California’s 2018 gubernatorial race, the passing of San Francisco mayor Ed Lee, the Wine Country fires, and the murder trial of Kate Steinle.

Brock won two Emmys during his stint at the station.

Prior to his arrival in the Bay, Brock served as 5 p.m. anchor and political reporter for WTVR in Richmond, Va. His first journalism job was at TV-3 in Winchester, Va.

We are pleased to announce that Sam Brock is joining NBC News as a Miami-based correspondent, reporting across all NBC News and MSNBC platforms.

Sam joins us from NBC Bay Area station KNTV, where he was a general news reporter since 2012. During that time, Sam notably covered the Wine Country fires, the death of San Francisco’s mayor Ed Lee and the murder trial of Kate Steinle. He also won two Emmys while at KNTV, one for his reporting on the 2016 Ghost Ship warehouse fire in Oakland and the other for his coverage of the Asiana plane crash in 2012. Sam also provided months-long coverage of California’s 2018 gubernatorial race.

Prior to joining NBC Bay Area, Sam served as 5 p.m. anchor and political reporter for WTVR in Richmond, Virginia. During his four years there, he reported on numerous wide-ranging topics, including a series of investigative stories on how Virginia cares for intellectually-disabled residents, which won him an Emmy. He also received another Emmy at WTVR for his business reporting on the rise and fall of Circuit City.

Sam began his career at TV-3 in Winchester, VA, after receiving his master’s degree at Northwestern’s Medill School of Journalism. In addition to his four Emmy awards, and two nominations, he has also won several Associated Press awards.

Please join me in welcoming Sam to our NBC News family.