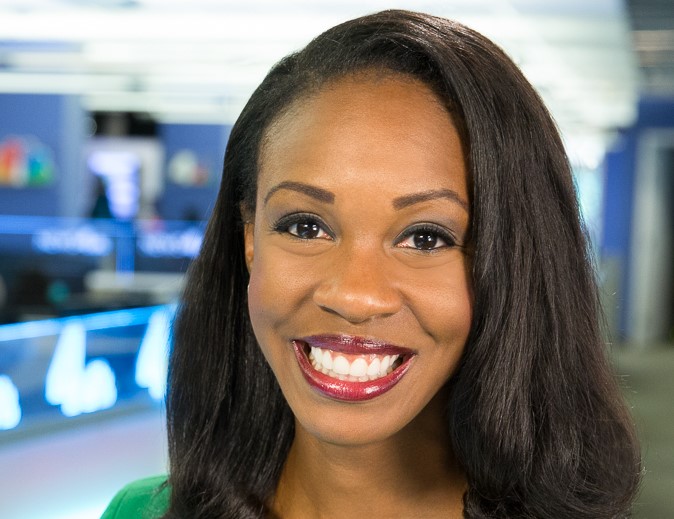 Apparently it’s “revolving door day” in the television news industry, with NBC News the next network to announce an addition to its on-air team.

Blayne Alexander is joining NBC News in a full-time capacity as a correspondent based in Atlanta, reporting across all NBC News and MSNBC platforms.

Alexander heads to the national network level from NBC News Channel, NBC News’ video and feed service, where she had been working as a Washington D.C. correspondent since February 2017. During that time, she covered the Kavanaugh hearings, the Mueller report, the midterms and the Congressional baseball shooting. While covering the Trump administration this past year, she traveled to Singapore to report on the US/North Korea summit in 2018.

Alexander heads back to Atlanta for the new gig. She is known in the Atlanta news community for her work as anchor and reporter at the NBC affiliate in Atlanta, WXIA-TV, reporting on the aftermath of the shooting death of Michael Brown, the protests in Baltimore following the death of Freddie Gray and she also traveled to Rio for the 2016 Olympics, among many other stories.

Alexander’s first job out of college was as a production assistant for NBC News on Capitol Hill and at the White House. She started her reporting career at WRDW-TV in Augusta, Georgia (CBS affiliate in that market) before joining WXIA in 2011.

During her career, Alexander has been awarded the Rising Star Award from the Atlanta Press Club, a recognition given to the city’s top journalists under age 30. She has also received several regional Emmy nominations and multiple awards from both the National Association of Black Journalists and their regional Atlanta chapter.