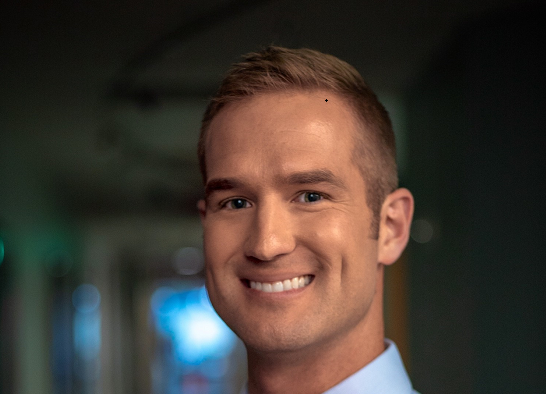 NBC News correspondent Morgan Chesky took to social media over the weekend to publicly announce that he had contracted the coronavirus.

“After covering a pandemic for the past six months I became a part of it when the results for Covid-19 came back positive,” he wrote, adding, “I spent the next several days in bed treating a dull but constant headache, heavily fatigued, with occasional pain through my back. After hearing past patients complain of a mental fog, I found out what they meant when basic tasks seemed to become significantly harder to focus on and process. Important to note, my ability to breathe was never compromised and I never felt a fever set in. All told, it appears I’m a mild case and for that I feel incredibly blessed.”

Speaking of feeling incredibly blessed, Chesky has had the luxury of having a devoted mother living in the same state, “… who drove up from Houston to drop off Gatorade and snacks. Thanks for proving the one thing we already knew, Moms are the best, but especially so in a pandemic.”

Based out of Dallas, Chesky joined NBC News as a full-time correspondent at the end of last year after a stint as anchor for Komo 4, the ABC affiliate in Seattle.