NEXT:30 Most Impactful TV Newsers of the Past 15 Years: Diane Sawyer & Robin Roberts
PREVIOUS:Kelly Evans Wants to Bring 'That Energy and Newsroom Vibe' to CNBC's 1 p.m. Hour 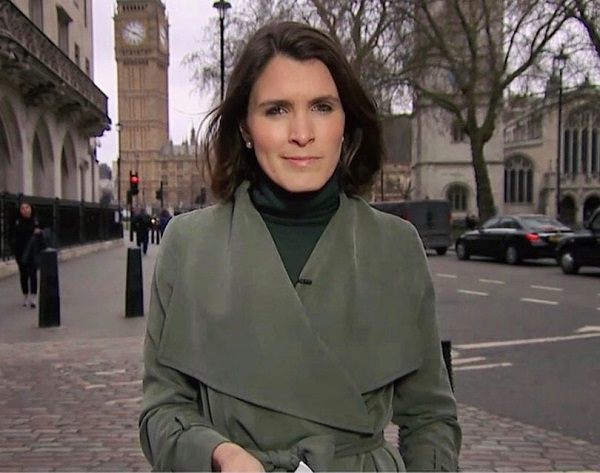 “Please join me in welcoming Molly back home and to her new NBC News Family,” NBC News svp of worldwide news gathering David Verdi wrote in a memo to staff released earlier today.

Hunter’s final day at ABC News was Thursday. She begins her new role at NBC News in February.

8 years later, last day at @ABC News today. What a ride. Never could get rid of my first security ID photo: 23 years old, after my first overnight shift. ✌🏻 pic.twitter.com/ZetWw9uVlc

During her 8-year run at ABC News, Hunter reported from more than two dozen countries across the Middle East and Europe and covered overseas trips by Presidents Obama and Trump.

In 2017, she won an Emmy for Outstanding Feature Story in a Newscast. She told the story of a Syrian refugee family, as they fled the violence of their country, by traveling with them from the Turkish-Syrian border to Germany. For a break, she came stateside to cover Hurricane Irma as it hit Florida.

Hunter was stationed in Jerusalem in 2015 where she covered stories from Gaza to Saudi Arabia.

In 2014, she earned an Emmy Award nomination for Outstanding Feature Story in a Regularly Scheduled Newscast for a Nightline project titled, Caught in the Crossfire, which followed ten Syrians inside war torn Syria.

Originally from California, Hunter is a graduate of Williams College with a degree in political science and international relations.