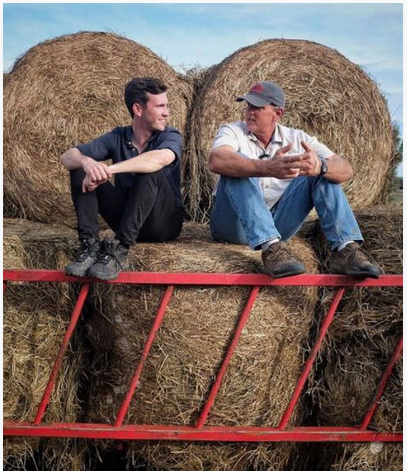 Die hard news junkies may have been familiar of this group when we chatted with them on a crisp April day in 2016. Fast forward two and a half years, and they’re household names sporting hundreds of thousands of social media followers.

MSNBC brought the concept back for 2018, with a couple familiar faces (Soboroff and Hunt) to go with a whole team of new Warriors. We caught up with three of them on Friday: Vaughn Hillyard, Ali Vitali, and Steve Patterson.

Perhaps this trio will attain fame similar to that of its predecessors in the coming years.

When asked what she’s learning on the campaign trail, Vitali told TVNewser: “All politics are still local, and while President Trump looms large and inserts himself into these races, voters are motivated by what’s around them.” 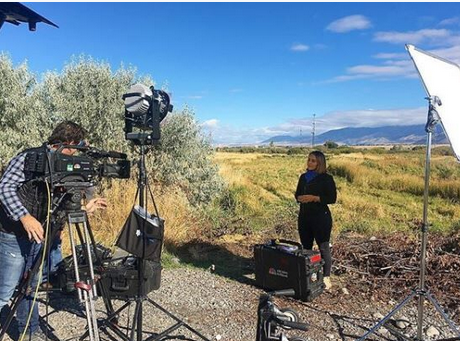 Patterson tells TVNewser the congressional races in Orange County are worth keeping an eye on.

“I get a little nervous every time I see Steve Kornacki walk over to that part of the map,” said Patterson. “Each one so decisively crucial to the overall election.”

When asked which race he’s most intrigued by in “The OC,” Patterson talks about California’s 39th, a race between Republican Young Kim (A Korean-American immigrant, former Assemblywoman and talk show host) vs. Democrat Gil Cisneros (A Republican-turned-Democrat Navy Vet who can partially self fund his campaign because he recently won the lottery).

“It’s a vacant seat so no one has a big history with voters, the district is super diverse (about 30 percent Latino, 30 percent White, 30 percent Asian) and the candidates are locked in a dead heat,” said Patterson. “Staggeringly important and exciting.” 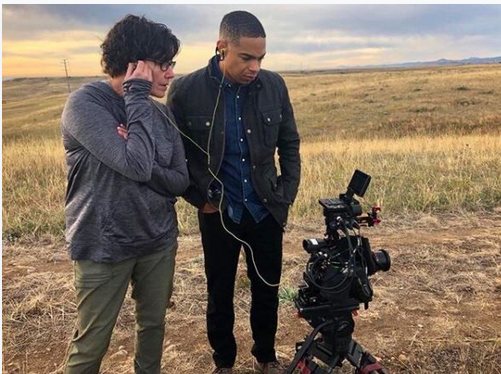 Hillyard gave us a general takeaway from folks he has been talking to on the ground in the states he’s covering.

“Across small towns and rural communities, there’s steadfast support for the president, and yet, also, an expectation that he comes through for the country,” said Hillyard. “A great number of folks over the last two years have hedged their 2016 votes for then-candidate Trump by saying they expected him to actually play hardball in the White House. And what we’ve consistently heard from voters over the last two years is that the president is doing what he promised and is, at the least bit, giving his best – even amid the Russia investigation and the trade war.” 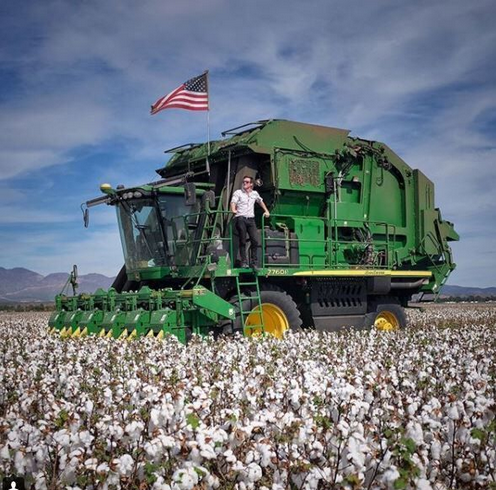