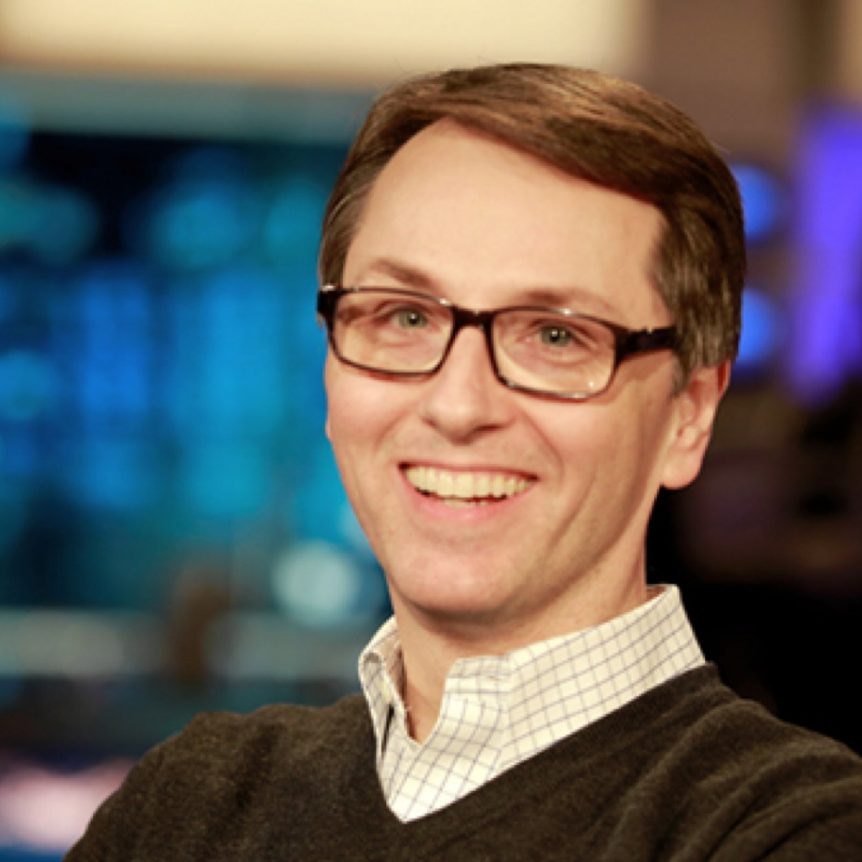 In advance of the big day, we caught up with MSNBC senior executive producer Pat Burkey, the executive in charge of the network’s election night coverage.

Burkey joined NBC News in 1995, and has played a major role in the planning and execution of NBC’s or MSNBC’s election night coverage dating back to 2004.

The veteran NBC Newser told us what to expect from his network’s coverage that’s different from what viewers saw in 2016, and how his team is producing coverage of this monumental night in the middle of a pandemic.

“In previous years our control rooms would have been teeming with people,” Burkey told TVNewser. “This year we’ve limited that to about seven people, safely distanced, separated by plexiglass and we’ll all be wearing masks.”

TVNewser: What can we expect from MSNBC Election Day coverage that we didn’t see in 2016?

Burkey: You can expect more of what our viewers have come to love about our special coverage this election cycle: Brian Williams and Rachel Maddow along with Nicolle Wallace and Joy Reid will be in-studio anchoring throughout the night. We’ve expanded our studio to safely accommodate everyone at 30 Rock on election night—obviously, a lot more spread out than in 2016. Our MVP Steve Kornacki will be at the board, drilling down on the numbers as they come in. Yes, “Kornacki Cam” is back. So when Kornacki learns something, we’ll all know. 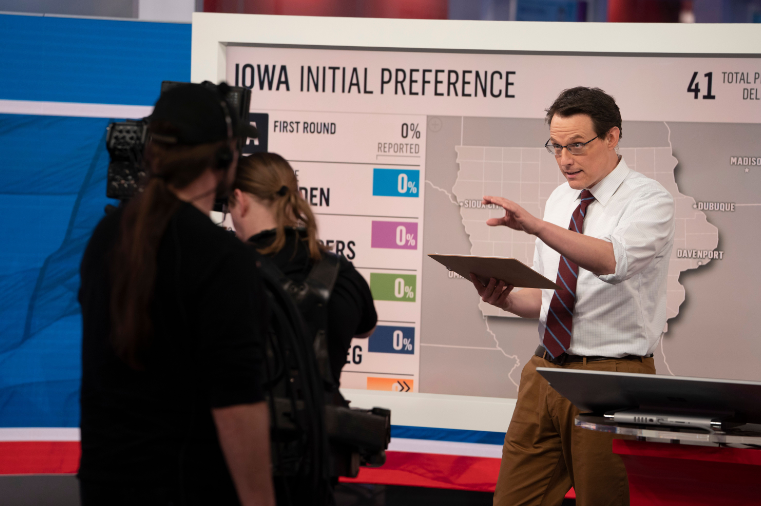 Speaking of the numbers, we’ve tried to enhance how we share our vote count this year. We’ve added a number to the screen that shows the expected vote count in each state so viewers will have a better idea of how much vote is still outstanding. We hope it’s a little more transparent.

Since the last election cycle, we’ve also expanded our reach on election night. We now have MSNBC, NBC News, NBC News Now and Peacock. Together we have more than 100 NBC News and MSNBC correspondents, reporters, Road Warriors and political embeds dispatched around the country.

It’s changed everything and nothing in some ways. It’s an unpredictable night, and we are more aggressive than ever in the stories we’re chasing. But, as we’ve done for the past several months now, we’ve completely changed how we do that in-person. We’re no longer all together in a crowded control room. We are coordinating with those working from home or remotely, and that adds a whole new level of excitement. It says so much about the adaptability of this workforce and how people are able to pivot and be productive in ways we never imagined, even when facing the biggest story on the planet.

We are always going to put the health and safety of everyone first. It’s been incredible what we’ve been able to accomplish with a majority of team members working remotely. We are relying on a largely remote workforce, and only having those come in based on necessity, while following proper CDC guidelines.

While we can’t predict what will happen or when, we are prepared for both election night and after. We are staffing up and will continue to cover the latest developments in the most aggressive way possible. For example, we’ve bolstered our team of experts in election law led by Ari Melber, including experts in vote counting and those who can help us figure out the most complicated and unpredictable of storylines and how they might unfold state by state. They’re all on call and ready to help us explain scenarios we’re not even imagining yet. 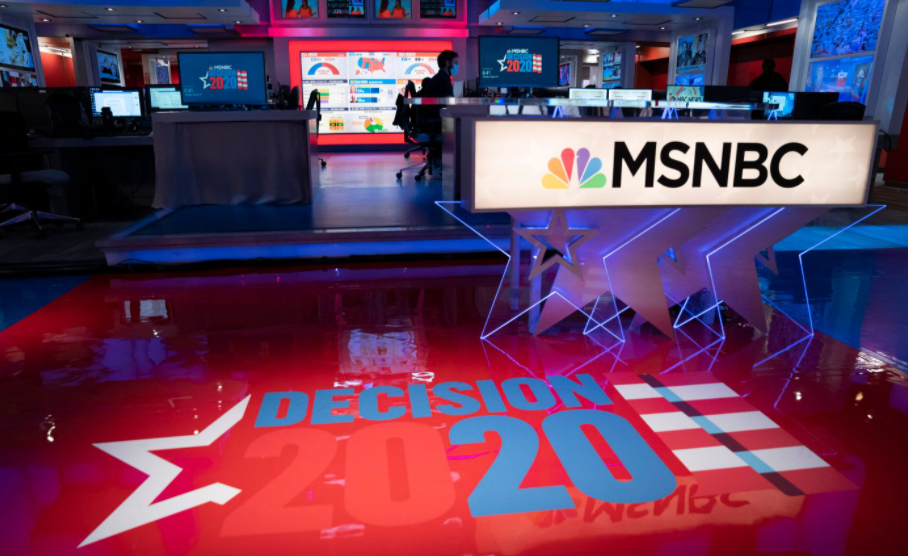