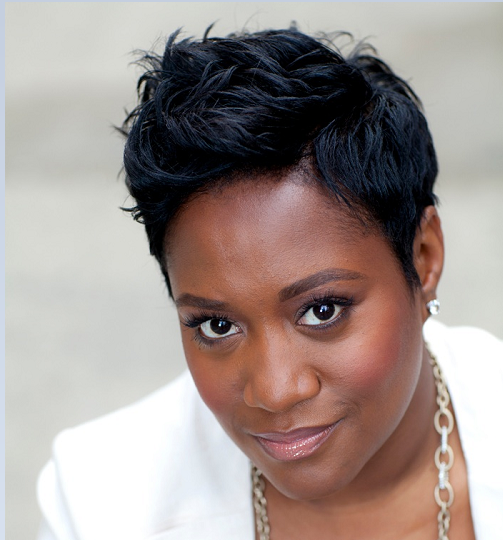 TVNewser has learned that Raelyn Johnson has been promoted to executive producer, MSNBC Weekends. Johnson is presently a senior producer on the 3 p.m. MSNBC Live with Ali Velshi hour, and will transition into her new role over the next few weeks.

Prior to joining MSNBC in November 2015, Johnson was as a senior producer with Al Jazeera America. She was one of the original team members to launch that network.

A Rutgers grad, Johnson’s TV career includes time with CNN, ABC’s World News Tonight, as well as a stint in front of the camera as a “Vote 2008” embed reporter with ABC News.