NEXT:Fox News No. 1 For The Week, As MSNBC Wins Weekday Demo For First Time in 7 Years
PREVIOUS:Scoreboard: Monday, May 15 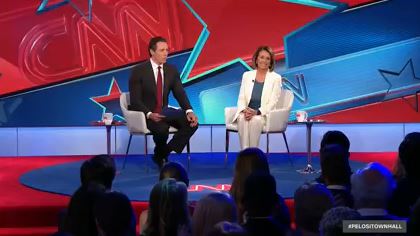 Fox News may still be the most-watched cable news channel (in fact the most-watched channel in all of basic cable) but where it counts most, in the A25-54 demo that matters to advertisers, they are vulnerable.

According to preliminary Nielsen data, Fox News finished 3rd in the prime time demo behind MSNBC and CNN. FNC came in first among total viewers, just 2,000 viewers ahead of MSNBC (which could change when finals are released after 4 p.m.)

CNN got a boost last night during the 9 p.m. ET hour with a Nancy Pelosi Town Hall, which finished behind MSNBC but ahead of FNC in the demo.