NEXT:Pres. Trump Watches Morning Joe Because 'It Fires Him Up For the Day'
PREVIOUS:On National TV, Three Women Recall Being Sexually Harassed by President of the United States 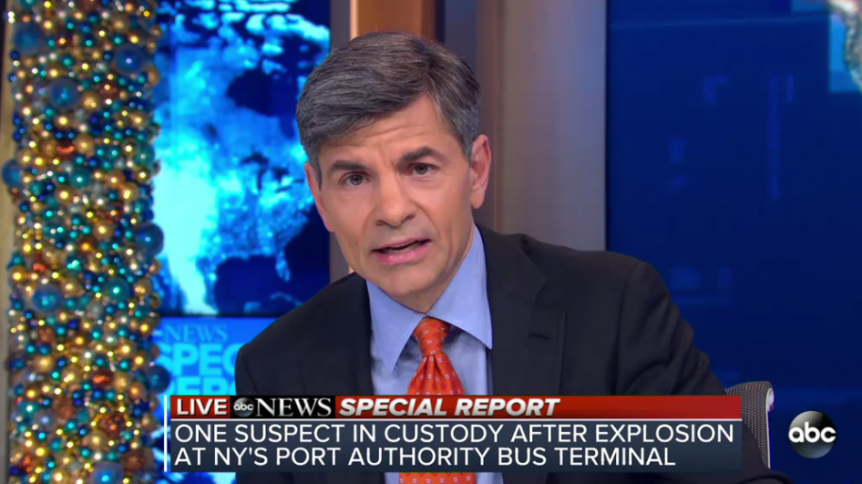 What’s being reported as an “explosive device” went off in the consistently-crowded underground passenger walkway between Times Square and Port Authority Station shortly before 7:30 a.m. this morning. According to the NYPD, four people have suffered minor injuries, including the suspect himself, a 27 year old man who has an address in Brooklyn and is originally from Bangladesh. 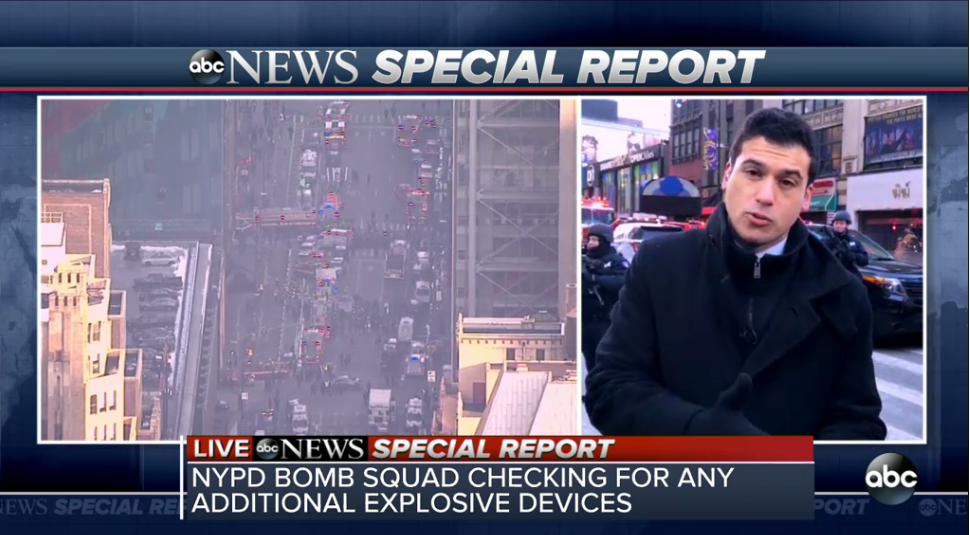 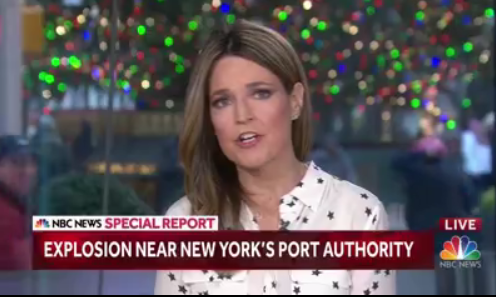 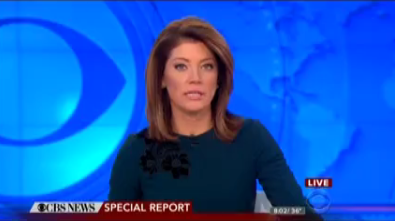 Head to our sister site TVSpy for more information about the local TV coverage.