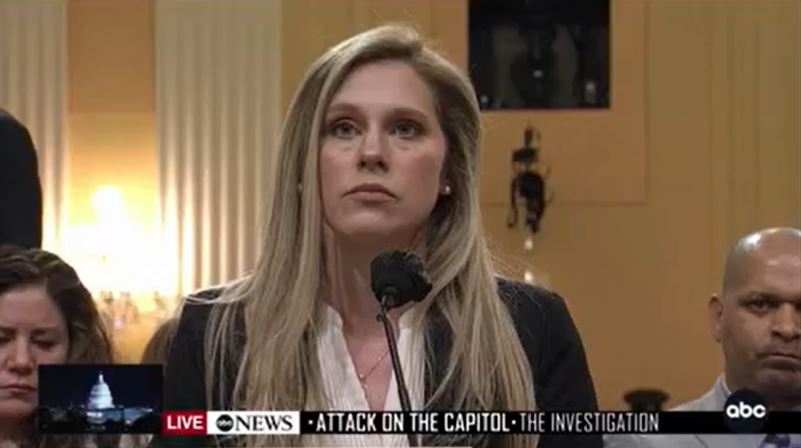 More than 20 million people watched the primetime hearing of the House Select Committee’s investigation into the Jan. 6 Capitol attack, according to live-plus-same-day data from Nielsen.

The above figure includes viewing across multiple networks covering Thursday night’s event, but does not include viewership on PBS, C-SPAN, Fox TV stations or on streaming platforms.

MSNBC was the most-watched cable network and the second-most-watched network overall, averaging more than 4.3 million total viewers. CNN averaged more adults 25-54 than the cable competition, 747,000. Fox News was the only major network that declined to carry the entirety of the hearing live, instead sticking with regular primetime programming and only occasionally showing the hearing in a split-screen. The network averaged 3.5 million viewers and 546,000 adults 25-54 from 8-10 p.m., which is pretty consistent with what the network typically draws on Thursday in that time period. Fox News drew a larger total audience than CNN, but fewer adults 25-54 than CNN and MSNBC.

Led by chairman Rep. Bennie Thompson (D), and vice chairman Liz Cheney (R), the 20 million-plus who watched the proceedings in real time saw 10 minutes of video footage showing rioters destroying Capitol building property on that horrific day. They also saw testimony from two witnesses, a documentarian and a police officer, who describe their intense experiences from that day.

*Fox News did not broadcast the entirety of the hearing live.